Home >News >5 signs you have ‘bank-xiety’

Article brought to you be ME.

If you’re worried about your current bank, you’re not alone. 94% of Australians are worried that the big banks aren’t acting in their best interests.

Half of all Australians feel more negatively about banks after the Royal Commission and 85% think the treatment of customers by some banks was poor, according to a survey of 1,000 Australian adults that ME conducted in February 2019 – just after the Financial Services Royal Commission delivered its final report.

ME has coined the term ‘bank-xiety’ to describe these findings. Australians have always had a level of ambivalence towards banks, but the level of distrust uncovered by the survey is extreme.

But according to ME’s survey, only 14% of Australians are proactively doing something about the bank-xiety – admitting they have or are in the process or switching to a bank they trust – while 37% had not considered acting on their distrust, and 48% said they’d thought about or started doing research but hadn’t pursued it further. 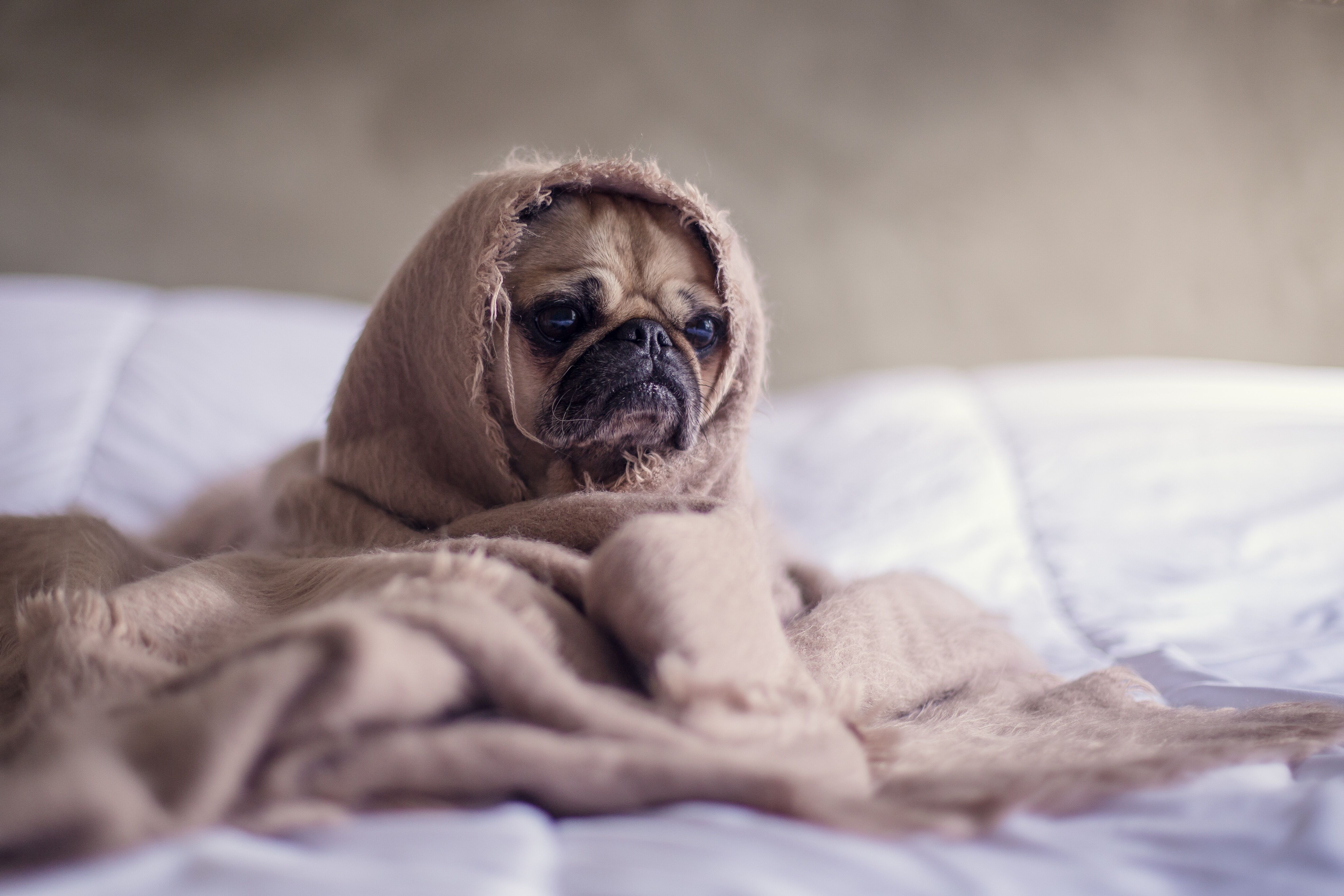 Below are five signs you may have bank-xiety:

1. You can’t understand what your bank is saying

About 95% of Australians agree bank products and rates are sometimes not as simple and transparent as they should be. Many banks use buzzwords to describe their products and services. Sometimes it can feel like you’re being deliberately misled, or that important information is being kept from you.

2. Your bank feels the same as others

When asked why they hadn’t shifted to a bank they actually like, 46% of Australians said all banks are the same and that it doesn’t matter who you go to. This is not true.

3. Your bank doesn’t know what you need

Applied for a bank account and ended up with a home loan, three credit cards and a snow globe? 92% of Australians agree banks sell products and services inappropriate to them, or that they don’t need.

Around 95% of Australians think banks charge unfair fees. But there are many banks out there that don’t sting their customers with account-keeping fees.

5. You don’t know where your money goes

Almost all Australians (95%) think banks put profits before customers. Are you worried your bank’s just making fat cats fatter? Not with ME. 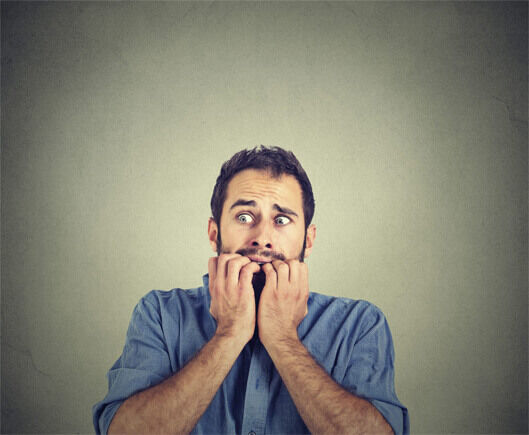 We’re not called Members Equity Bank for nothing. Your money doesn’t get funneled to shareholders because we’re fully owned by industry super funds, and their member-focused ethos drives everything we do here at ME.

Customers who are unhappy should be actively reviewing their banking relationships. But like many issues, bank-xiety sits just below the surface. By providing Australians with the language to describe what 94% of the adult population is experiencing, ME wants to empower them to rid themselves of this feeling for good.

This article is brought to you by ME. For more information, please visit www.mebank.com.au

If you want to talk to someone after reading this article, you can contact Lifeline on 13 11 14.