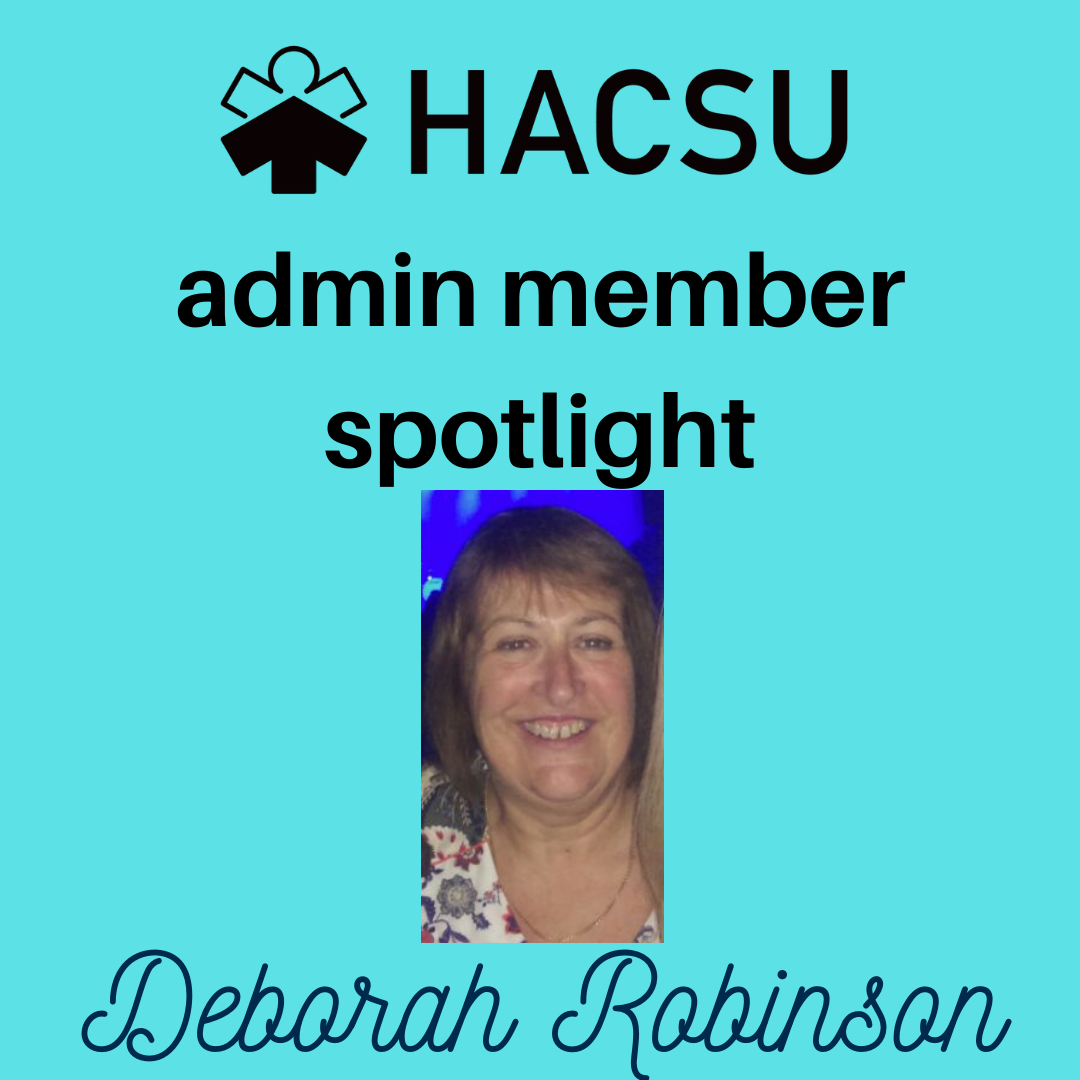 Deborah Robinson describes administration workers as frontline workers. Working in administration in Forensicare’s community team, she is the first person to answer the phone, the first face that consumers see, and often, the first one to develop an idea of their diagnosis and history. Robinson says Forensicare clinicians often tell her how the place would fall apart without her. Here’s why.

“We know the policies and procedures, we know what’s supposed to be going on, we know how the place works, we know what’s required to get everything done. If I drop the ball on anything, it affects the whole organisation.”

Having spent five years in her current role and 10 years at Forensicare overall, Deborah believes she has gained valuable skills and knowledge – skills and knowledge that should be recognised in the next EBA. Earlier this year, after suffering from the mental effects of COVID-19, Deborah decided to take a few days off work to mentally refresh. While her organisation was supportive of her taking the time off, she found she came back to even more work than she left. That’s because nobody was able to take her place in her absence. This problem stems across the whole mental health sector, but Deborah wants to change that.

“That’s one of the things I’m really passionate about- getting backfill for admin,” she says.

“We don’t get backfill so too often, you’re covering your job and someone else’s. It’s all very well to say you’re a team player but that’s an extra stress that’s put on you and an extra pressure that’s put on you and it’s just expected that you’ll pick that up. Admin is one of the few roles that doesn’t get backfill. We’re just expected to pick it up and roll with it.”

This is something that HACSU is committed to changing as well, as we are sick of our members being overworked. If our members can perform their job to their full potential, then the patients will reap the benefits and get the assistance they need.

“I’ve always been in full support of unions,” Deborah says.

“I could see the benefits of it and the support and the unity and the strength in numbers and the camaraderie. The union’s played a big part in protecting us and helping us stay safe. As a union when you’ve got your colleagues and all the support behind you, you feel empowered.”