This month, we interviewed HACSU Trustee and Alcohol and Other Drugs Clinician, Bella Anderson. Read on to find out more about Bella's journey with HACSU and role within our union. 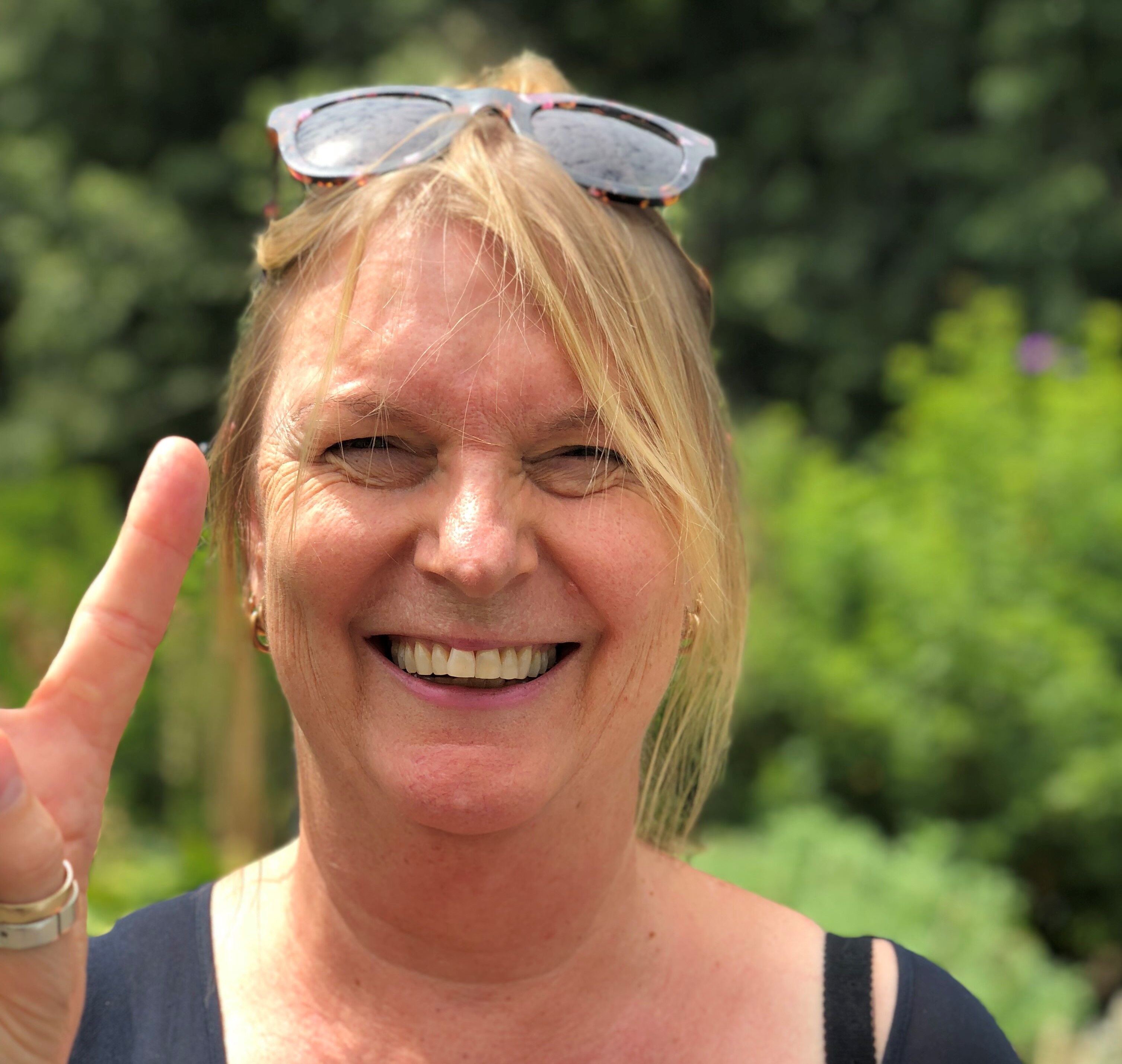 My name is Bella and I manage an Alcohol and Other Drugs (AOD) service and sit on BCOM as a Trustee.

What types of skills do you need in your role?

Tell us about your journey with HACSU!

I was approached by a workplace delegate within the first 2 weeks of employment as a Temporary Ward Assistant (TWA) at Willsmere Hospital in January 1977 and signed up to become a member of HACSU. The decision was supported when a union delegate attended my psychiatric nurse training course within the first 6 weeks.

I attended local union meetings, became a delegate, was encouraged to take an interest in Occupational Health & Safety. I then did some union OH&S training, applied for a research position with HACSU regarding Occupational Assault (the first such study).

I later applied for an Organiser role and became the professional officer doing industrial work with HACSU.

I then returned to the mental health workforce, became a delegate, joined the BCOM and let someone else have the experience!

You’ve been given an elephant. You can’t give it away or sell it; what do you do with it?

Find some other elephants for it to hang out with, as they are pack animals. I'd take them all for long walks along the Yarra, out for smashed avo brunches and the occasional drive-in/lumber-in movie.

What’s the best thing about being a part of HACSU?

Without HACSU, workers in the mental health and disability sectors wouldn’t have a voice, wouldn’t have the conditions they have and wouldn’t be able to nudge/push governments towards doing the right thing for clients, families and workers.

Without HACSU and other like-minded ethical unions, we would be living in a place like the USA where people can earn $4.00 per hour in permanent limbo in a gig-economy and elect people like Donald Trump because their lives are so bad they think nothing could make them worse. Wrong!

Giving evidence at the Industrial Relations Court regarding the maintenance of staff pay and conditions for those moving from the large psychiatric hospitals into General Health facilities; I made Judge Tony North laugh in court – an unheard of win.

Being a female, inner-urban, non-smoking, vegetarian, herbal tea fancying, non-drinking union Organiser and having fun with, and enjoying the respect of, steak-loving, heavy smoking and drinking Delegates and Members.

Tell us something interesting that other members might not know about you!

I can play the trombone!

What superpower would you choose to have any why?

The power to remain calm in all situations. As a hot-head, I wonder what it might like to be calm!