This month, we interviewed HACSU Junior Vice President, Jane Kim. Read on to find out more about Jane's journey with HACSU and her role within our union. 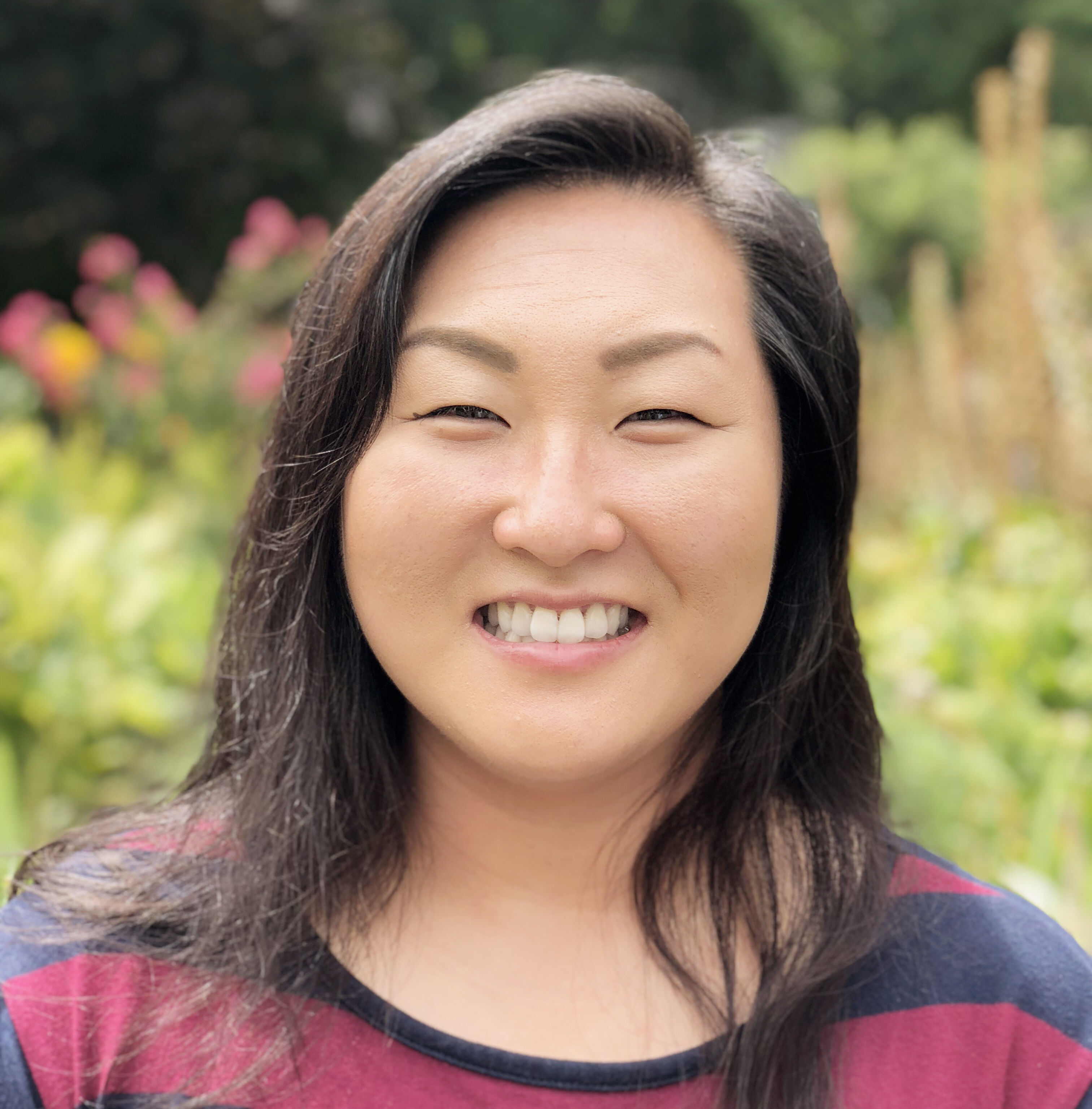 What is your current role (at work and as a part of HACSU)?

I currently work as a Disability Support Worker for the Department of Health and Human Services in Residential Services. This means that I get to support people with intellectual disabilities, primarily in their Group Home, in as many aspects of their life which require support.

But we're also in a process of transitioning to another service provider, which makes for exciting times at work. I am also a workplace delegate.

At HACSU, I have the privilege of being elected into the role of Junior Vice President of the Branch Committee of Management (BCOM) and participate in both the Finance, Audit and Compliance and BCOM meetings.

What types of skills do you need in your role?

I find that the role encompasses many of the qualities and skills you require for any role - professionalism, the ability to work in efficient and productive collaboration with others, active listening, adaptability and flexibility to change (as long as it is not against workers or participants' rights!). But I'd like to think that people who work with people with intellectual disabilities and work in supporting those people have empathy and an ability to channel that empathy to enact the change required to enable the people to live their life and enjoy it. I feel like I have that and enjoy helping others and supporting them in ways where they can flourish and shine in other ways. And I feel that advocacy is a huge part of my role, whether that is for participants or for fellow workers.

Tell us about you journey with HACSU?

My first experience with HACSU was during my orientation week. I was getting a glimpse of what it was like to work within DHHS when two gentlemen came in just before the lunch break to tell us about HACSU, what HACSU was about and all of the wonderful benefits of being a member of HACSU.

I must admit that all of the information went over my head except for the exuberance of those two gentlemen and the part about Professional Indemnity Insurance. I signed up to HACSU right away!

After that, I had a great role model at my workplace, who is an Advanced Delegate and is a part of the Sub Branch Committee for DHS Metro East. She is a great mentor and taught me about  the rights of workers and that a quality workforce also meant quality service and therefore happier participants and that there was a strong contingent of delegates who were always there to support you. She convinced me to become a Delegate and then become an Advanced Delegate and be a part of the Sub Branch Committee.

I attended training at HACSU, which was quite enjoyable as it was not only a chance to learn new skills but also to network and to see who was who in different sectors. I was then asked by my then Area Organiser to be a part of the Central Consultative Committee (CCC) as they wanted a woman to represent Disability in the East Division for DHHS.

I was then nominated to participate in the Anna Stewart Memorial Project and had the opportunity to work with HACSU for a week. I was then asked to be nominated to become the DHHS East Division Disability representative on BCOM and here we are!

You’ve been given an elephant. You can’t give it away or sell it; what do you do with it?

I have a tendency to overthink. So first I would have asked where the elephant giver found an elephant to give to me and why they would have thought it a good idea to give it to me in the first place!

Other than that, I would try to find a way to return the elephant to the country/area in which it had genetically originated and preferably to a sanctuary or protected reserve.

If I had the money, I would go with the elephant and create that sanctuary, so that I knew for certain that  the elephant would have the best quality of life for the rest of their days.

What’s the best thing about being a part of HACSU?

Knowing that there is always support in whatever role you have in association with HACSU. I have been very lucky that anytime I have had to interact with HACSU on a workplace level, it has been with respect and professionalism. And that in my role on BCOM, there has been a culture of support in helping you to learn what you need to learn and that anything you ask or raise will always be listened to, discussed and resulting conversation then taken into account.

Tell us a story about a great ‘win’ you’ve had at work or as a part of the union.

DHHS EBAs are the most visible and greatest wins that are a testament to the hard work that HACSU officials, HACSU employees, delegates and members have put in to make that happen. Especially the recent one which also includes the privatisation process of DHHS Disability and those protections up until 2025.

Tell us something interesting that other members might not know about you!

I knit! I am currently knitting a mermaid blanket and a throw for friends and family. Knitting is a stress reliever as I seem to transfer all the stress in my hands into the knitting (which unfortunately makes for some tight knitting!) and also enables me to give personal gifts to the people (and animals) I love.

What superpower would you choose to have any why?

Teleportation. This is mainly to do with the fact that I love to travel and don't like to waste time travelling on transportation whether it be by car or plane.  Also, it's a super power from the Harry Potter and Marvel Universes!