This month, we interviewed HACSU Lead Industrial Officer and Acting Assistant State Secretary, Kate Marshall. Read on to find out more about Kate’s background as a strong woman of HACSU and her experiences of being a woman in the union movement.

What is your role at HACSU?

My current role at HACSU is the Senior Industrial Officer role. I started in the role in February 2013 and have been here ever since! 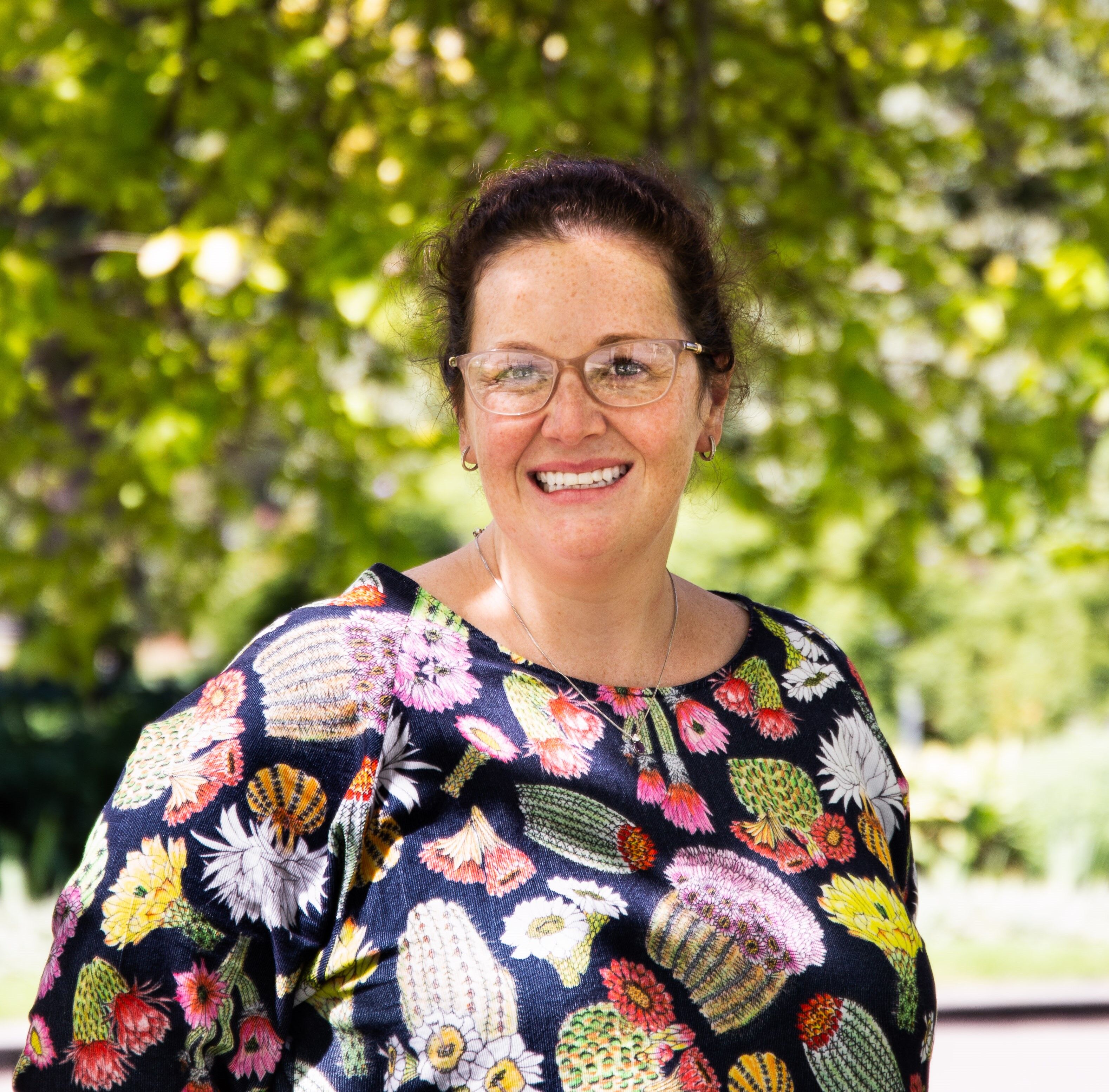 What is your of experience being a woman in the union movement?

My experience is varied; I started off in the union movement at the National Union of Workers when I was still studying at university. They were very lenient with me as to the hours I could work, depending on my contact hours at uni. My experience there was great – at that point in time they weren’t an overly political organisation so it was core union work which I really enjoyed.

My next role in the union movement was at the CFMEU as their legal officer there. Being a male dominated industry, it was a very different experience to what I had at the NUW. Not so much within the union itself, but when dealing with employers. Whenever I made a point or spoke in a meeting, I was spoken over the top of. When I made a valid point, I felt a bit like a puppy, where I was pat on the head and told I was a good girl for the good job I was doing.

I felt that women working in the construction industry weren’t given a fair go. I remember being approached by a woman from a (undisclosed) organisation, she said she had an issue at work and wanted to make an appointment. I thought it was just the run of the mill workplace stuff but she had actually been sexually assaulted on site at work. From her, there were half a dozen women I dealt with who had the same thing done to them. It was being swept under the rug and she felt that because construction was so male dominated she couldn’t open up, she couldn’t talk to anyone and that’s why I think that having as many women as you can in these male dominated industries is so important because these women need a contact; they need someone they feel comfortable going to and saying “this happened to me”.

The beginnings of the HACSU Women’s Committee; I think is fantastic and will be a real asset to the union and allows our female comrades to come forward and have a voice. Although we’re a female dominated industry, the majority of our delegates and activists are male. The Committee allows the women an activist voice, a role to be active, to voice their concerns which we take very seriously. I think that officials Cait and Lisa are doing a fantastic job setting that up for the women of our union. Our members and the union movement need to continue to support that work.

You’re currently the Acting Assistant State Secretary, what’s that like?

So, when Lloyd is on leave, Paul steps up to the acting State Secretary role, and I step up to the Acting Assistant State Secretary role. The role is very different to the industrial role. Unfortunately I don’t get my teeth into as many industrial issues while I’m in this role, however, I find the Assistant State Secretary role really interesting and varied. I get a lot of contact with members of parliament. I just came from a meeting with the Treasurer this morning and had conversations with him about the budget and where the mental health sector sits within there. That kind of access is amazing.

Obviously you have to deal with the unpleasant things, such as complaints either within or outside the union. I have to take on an investigative role and look at the merits of each complaint. It is a different role, I was surprised at how much administrative stuff there is to do!

In addition to my Assistant State Secretary role at the moment, I’ve also been appointed to the National Office Executive as a National Trustee which involves me making sure that all payments are valid, that we pay who we need to pay, that we’re held accountable for everything. So that’s really interesting as well! Being on National Executive, I also get access to what’s happening at other branches, so I get ideas for campaigning and bring them back to HACSU!

What’s your favourite thing about working at HASCU?

The members! The members are fantastic, it’s wonderful when you get a call from a member in distress, and they leave the conversation feeling happy and content with the outcome. Of if they’ve been unfairly dismissed and you can negotiate a good package for them so they can walk away set up for a couple of months before they need to look for something else. It’s really great when you can deliver fantastic outcomes in EBAs; I think negotiating an extra 128 EFT in mental health, which is the biggest increase that we’ve seen is a real credit to our members who really stuck with us during the campaign.

The other good thing about working at HACSU from a personal point of view is how flexible the organisation is with parental responsibilities. A know a lot of our members are single parents; I’m a single parent and HACSU has been so supportive and understanding that I need the flexibility.

What’s something interesting that members might be surprised to learn about you?

(We both laugh and I tell Kate that the interesting thing about her is her amazing fashion sense; she’s almost always beautifully dressed in Gorman).

If anything in this article has impacted you and you'd like to talk to someone, you can contact Women's Information and Referral Exchange on 1300 134 130.