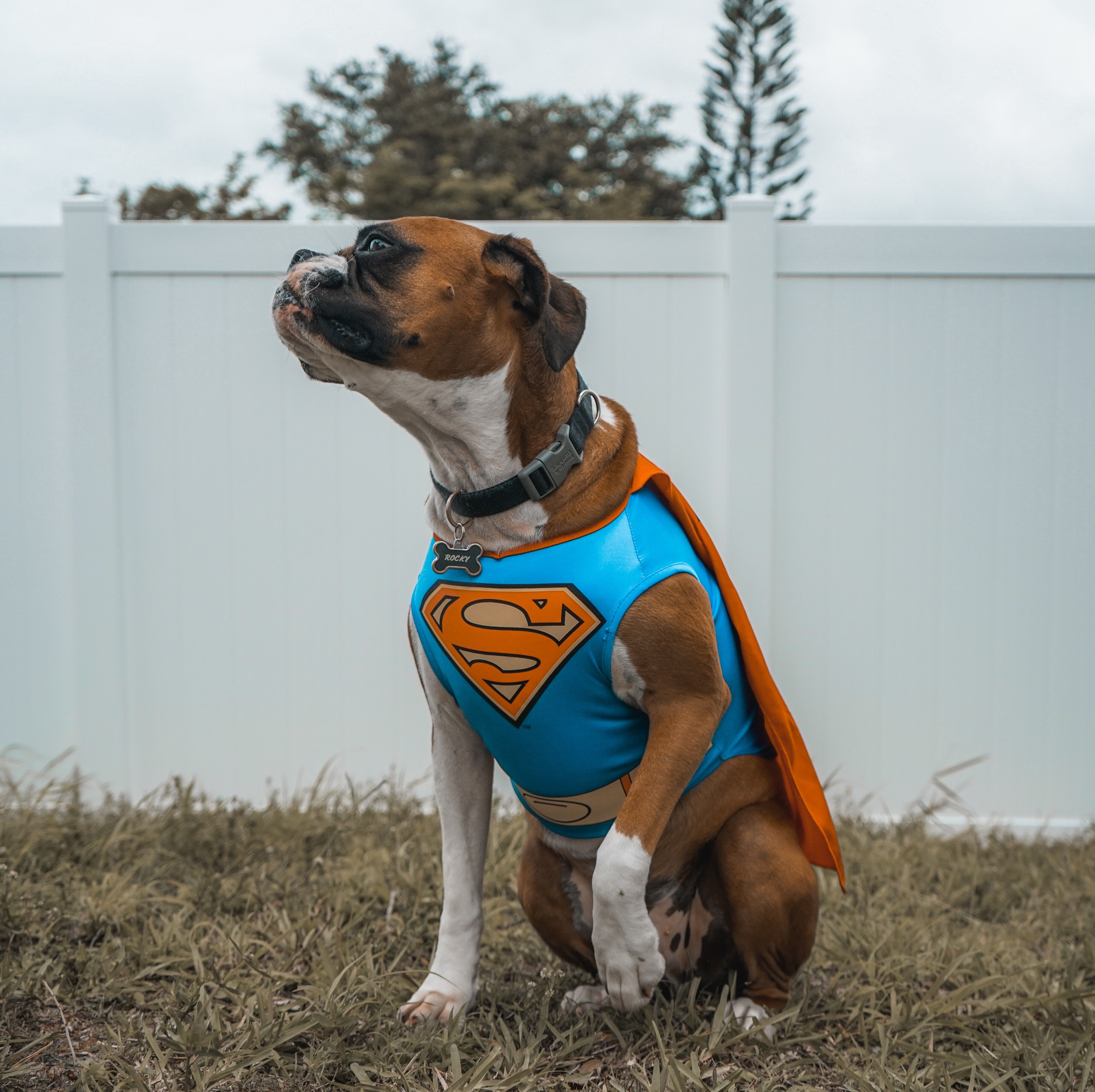 HACSU have taken the bold step of paying our staff superannuation contributions fortnightly instead of quarterly. We know what you’re thinking, big deal! Right? Well, it is a BIG DEAL and here’s why.

By now everyone is pretty much on board with how important superannuation is and that the Superannuation Guarantee (SG) has been a major win for all workers; setting us all up so that we can support ourselves in retirement. It’s an initiative that came from the union movement.

That’s what we do at HACSU - we think of ways to make the lives of working people better, and champion the cause until it becomes just another thing we take for granted. BUT, we aren’t prepared to relax and say the job is done either.

There are always things we could and should be doing better. In last month’s Hello HACSU we talked about the Gender Pay Gap, including how women often find themselves with less Super upon retirement and face extreme poverty as a result. There are many reasons for this and it’s a complex issue that won’t be fixed like magic. However, there are some small things we can do now that will move us in the right direction.

One of those is to change the way employers pay their super contributions on your behalf. Now, under the current rules surrounding super, your boss is only required to pay your contribution once every three months. It’s calculated on each and every pay - but it doesn’t land in your super account until much later.

That’s a lot of time that your Super could be growing. Too long we think.

There is evidence emerging that there are enormous benefits to shifting super contributions from quarterly to fortnightly. In modelling performed by RiceWarner for CBUS Super, it was found that over the sample of their investors (on average workers earning $60,000 p/a.), their total investment earnings could be $41 million higher in the first year alone. By 2057, those earning could be $298 million higher. Now those are some big numbers, but also a lot of “could” and “maybe”. However, if the reality turns out to be even a fraction of those projections, we will all be better off, and all from a relatively simple and easy change too.

HACSU will be pushing for this change for all of you in our Enterprise Agreement negotiations going forward. It's a priority for us to ensure all members have the best funds for your retirement, once you reach that point in your career! We’re leading the way with this super change for HACSU union officials and think it’s important to bring all HACSU members along with us!