Melissa Urie: UberMan and our Hero!

Some of you may already know Melissa Urie, HACSU Senior Vice President. Melissa joined HACSU as a member in 2006 when she worked as a Graduate Nurse in child and adolescent mental health. However, what you may not know about Melissa is that when she isn’t dedicating herself to improving the lives of people with mental illnesses, she is a Triathlete!

Recently, Melissa become the first women to take part in and complete UberMan, the ultra-distance triathlon that takes place in the United States. Melissa completed the course in 135 hours and 55 minutes, an absolute champion effort.

She’s been competing in ultra-distance triathlons for five years and started training for UberMan in June this year.

Melissa spoke to ABC radio earlier this month, after her triumphant, record-breaking endeavour.

"No woman had ever attempted to do it solo and I just looked at it and thought surprisingly that would be really fun."

The UberMan course involves a 34km swim in the Pacific Ocean, 633km bike ride followed by a 214km run to the top of Mount Whitney, the highest peak in the United States.

We think Melissa is not only the best UberMan ever – she’s also our hero!

Do you have a story to share about what you do at work, at play or in your community? We’d love to share it with all members! Get in touch caits@hacsu.asn.au 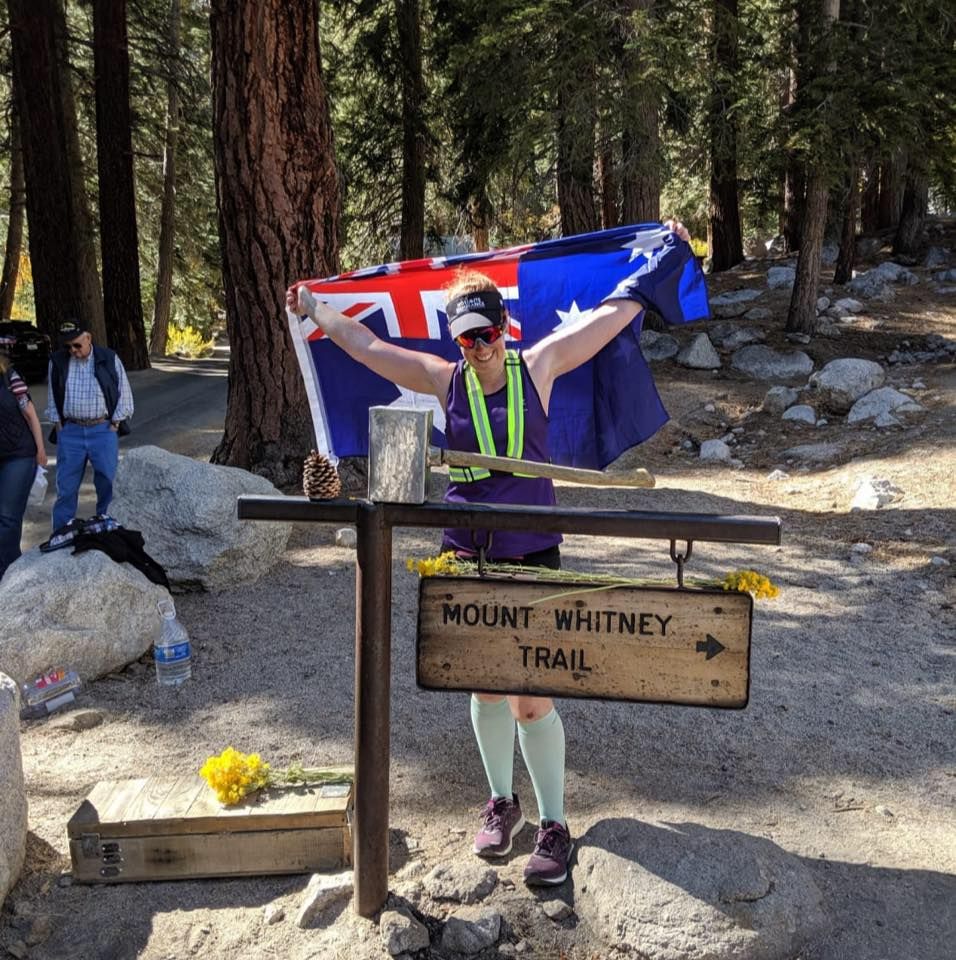