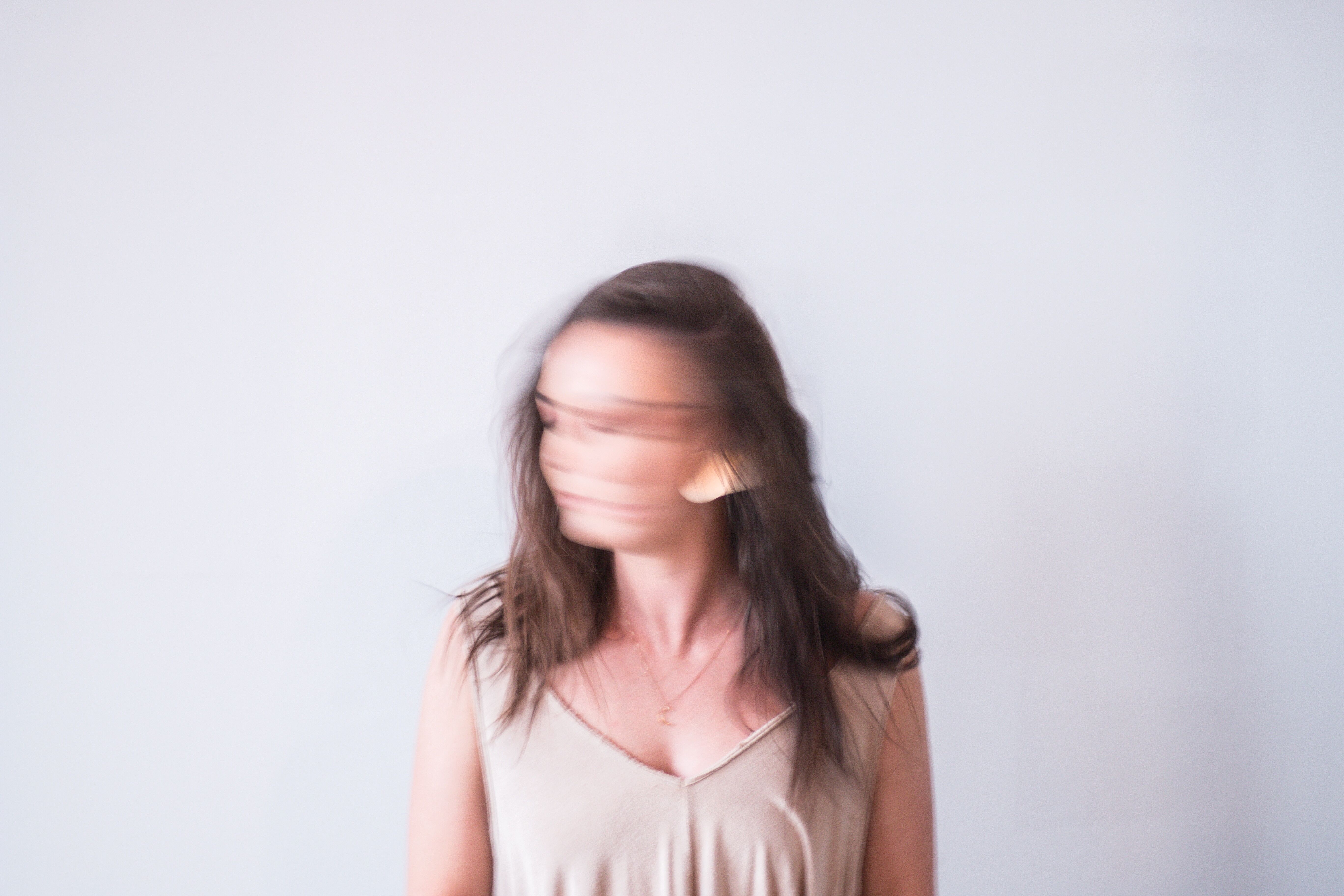 Emotional is a loaded word with few positive connotations.

We work so hard in this society to repress emotions – where did that come from? Our “Just get on with it” culture? Our drinking culture? Or our toxic masculinity culture?

I was raised in Gippsland. Wonderful place for a person who grew up – apparently – inherently feminist, pro-LGBTQIA+ rights and anti-racism. I’m not going to say I didn’t have friends because I did, but there was always something that would eventuate in an argument or a fight, and I couldn’t be around them anymore.

Whatever the issue, it always came back to accusations that something was wrong with me. The way I behaved I was too loud, too aggressive, too emotional.

It was never the racist, sexist, and homophobic rhetoric or behaviour which I railed against; it was me.

I was expected to listen to this bigoted rubbish from friends and family, and consider their perspective; to pretend that hatred and intolerance deserved an equal hearing alongside inclusive and progressive views.

“Weigh up the pros and cons.” “Have you considered looking at it from this angle?” “You know, you catch more flies with honey!” Turns out, flies are just as attracted to bullshit as they are honey. People are around me constantly calling into question what I believe to be just and right; it puts strain on a woman’s mental health.

Even recently, from fellow “progressives” I was expected to come up with a thoughtful and measured response to such classics as “Abusers have mental health needs too” “Kavanagh wasn’t convicted,” “Men have rights too,” and other similar examples of human empathy and compassion for no one but the straight, white, heterosexual man.

I’ve tried speaking about these subjects in different manners. I’ve tried validation and redirection; I’ve screamed and cried; I’ve tried firm limits and boundaries; I’ve tried using data and research, and I’ve used my own personal and professional experiences. And you know what? There was no change in outcome, and I’m done speaking with men about this.

Men need to talk to other men and step the fuck up. If you’re upset that I’m telling men to walk into the sea, be mad with the men who are causing it – not me. I will not coddle men’s egos while women lay dying, raped, and beaten.

The way I speak to men isn’t the problem. The fact I speak at all is what is despised, and sadly, recent experience has taught me the only time my contribution is respected is when it’s backed up by a man.

The conclusion I’ve arrived at is there is no right way to tell a person to change if they don’t want to change.

Honestly, I don’t have the emotional bandwidth to deal with men anymore.

But I do have the bandwidth for women. I will continue to help empower, support, and motivate women to achieve their goals. All that wasted energy spent yelling into the abyss, trying to change to minds of men and women. I’m done, I will rechannel those efforts into projects, services, and programs that will directly promote the advancement of women in politics, leadership, and activism.

When I have worked with large groups, the groups that work best together are women and non-binary people. We get shit done. Maybe it’s millennia of social conditioning, maybe it’s that we are so discriminated against in the workplace we need to work twice as hard to get any kind of recognition?

Whatever the reason, I know if we get our shit together, ignore the toxic male bullshit, and focus on our own empowerment – the possibilities are limitless.