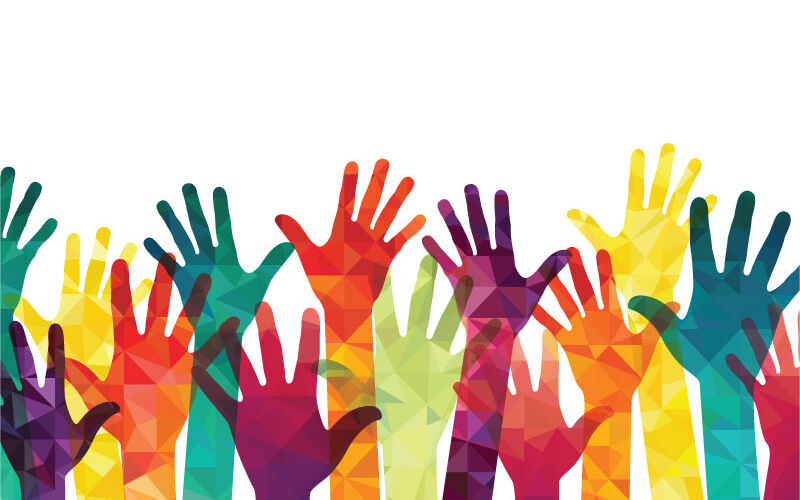 February 20 was the United Nation’s (UN) National World Day of Social Justice and don’t worry if you’ve never heard of it – no one has. The theme this year is ‘If You Want Peace and Development Work for Social Justice’.

I only know about The World Day of Social Justice because I was asked to write about it. Then, when the day rolled around, I totally forgot. I mean, is it even a UN National Day of Anything without a GetUp! Campaign? Where was UNICEF? Shouldn’t they have been all over this? I need social media to remind me to be good!

So we all remember the UN? The intergovernmental organisation that was set up after World War II so World War would be no more. So since then, the UN has been the peak body for governments and organisations to point at, then misinterpret declarations and recommendations.

Sometimes they don’t even bother to do that. Australian Department of Home Affairs (formerly Immigration & Border Protection), anyone?

The department consistently ignores recommendations put in place by the UNHCR, and implement policy that should see all ministers responsible tried for crimes against humanity and war crimes. The disappointing reality is UNHCR recommendations are ignored with no consequences, because the UN has no genuine authority.

We have a weird relationship in Australia with social justice. Some people would shrug their shoulders and argue "Cause we have it". Fairly certain that if that’s your reaction to someone asking the question, you’re probably a white person like me. When it comes to human rights, white people are renowned for having tunnel vision. I’m not going to get into white privilege (even though we really, really need to) because you can google that. Please, google that. Read about it.

Elijah was a fourteen-year-old Indigenous Australian boy, who was killed by a 56-year-old man when he ran over Elijah with his ute. The 56-year-old sighted Doughty on a motorcycle he’d reported as stolen the previous day. This person believed his motorbike was worth more than Elijah Doughty’s life. Was he charged with first degree murder? Manslaughter?

Sorry. “Dangerous driving causing death”. 19 months of a three year sentence were served, with the man now paroled and released.

Where is Elijah’s justice? His family’s justice? The justice for the broader community, who now live day to day with a man who killed a child over a motorbike. Social justice means different things depending on your culture, class, skin colour, gender identity, the job you have, and the country where you were born. I could keep listing, but you get the picture – it’s nuanced. Humans all have the same intrinsic needs – the right to safety, shelter, and nourishment. The right to be treated with respect without prejudice.

A World Day of Social Justice is lovely in theory. It’s a nice thing to point at and think we’re helping. The problem is some of us aren’t even taking that little, basic measure. I know I’m being cynical but it’s difficult not to be.

We have a government that is a signatory to the UN Convention Relating to the Status of Refugees, yet we lock asylum seekers in prisons on some islands and reopen detention centres on other islands to avoid bringing the sick ones to the Australian mainland.

Because politicians have decided these methods win votes. Whose fault is that?

Australia is awful. We need to focus on social justice as more than just a pleasant sounding turn of phrase; not just a concept that affects us as individuals, but a movement that can help our country grow, reconnect, and progress into a more inclusive society.