The Gender Pay Gap, what is it? Why should you care? - By Jacqueline Lademann. 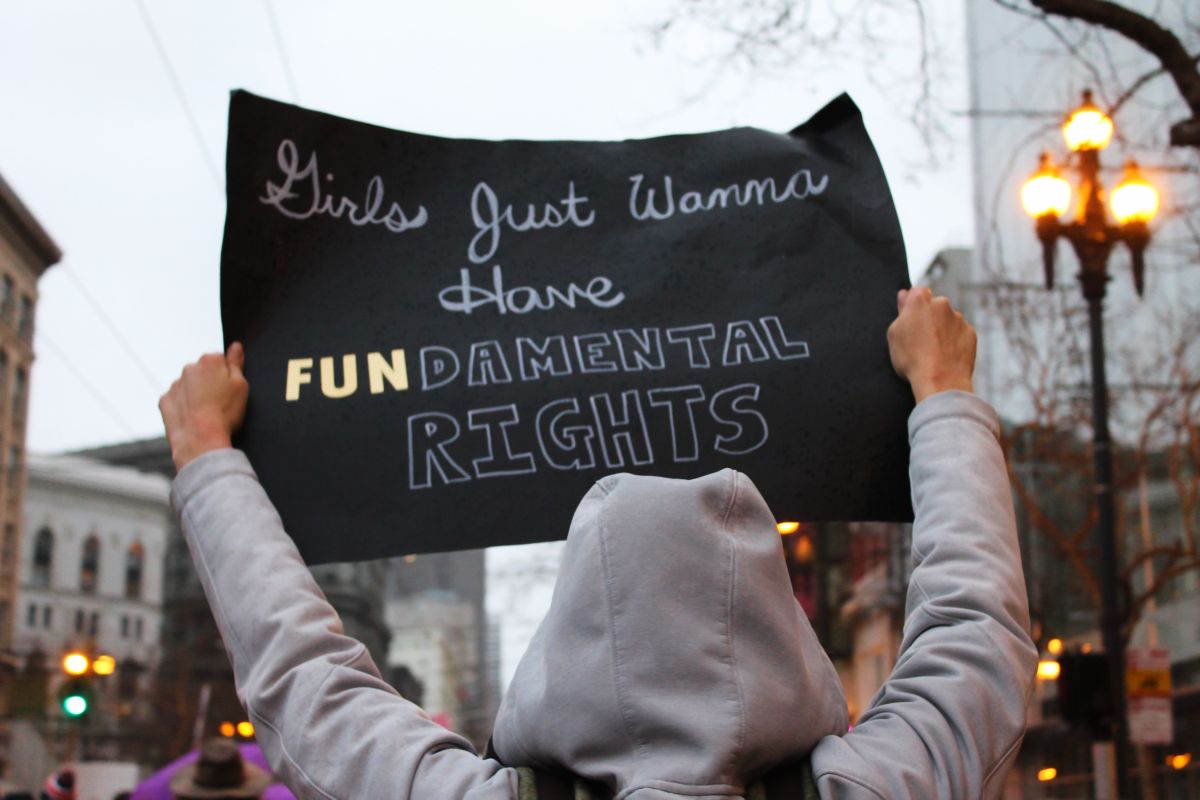 This year’s Equal Pay Day falls on 28 August in Australia, it is different each year and in different countries. For those unsure about what Equal Pay Day is, it is the day that marks how much longer women need to work past the financial year to earn as much as men. This is a way of highlighting the gender pay gap.

What is the Gender Pay Gap?

First, it isn’t about two people being paid differently for the same work (this is equal pay and is against the law). No, the gender pay gap is a measure of the overall position of women in the paid workforce, compared with men.

How is the Gender Pay Gap calculated?

The Gender Pay Gap is based on the latest Average Weekly Earning data from the Australian Bureau of Statistics (ABS). In the last year women earned on average $1484.80 per week while men earned $1726.30. That’s a difference of $241.50 a week (or 14%). With women making up 50% of the Australian workforce, that’s a significant part of the population being underpaid across their working lifetime. [1] This has an impact on EVERYONE.

In areas like childcare, aged care and disability services, for example, where women significantly outnumber men, finding a “comparable male” profession to measure against is difficult, if not impossible. Despite the huge society-wide benefits that these industries provide, they remain amongst the lowest paid in the economy.

Isn’t this just a matter of the women’s choices- if women want to earn more why don’t they just get a job that pays more?

No. The Gender Pay Gap exists in varying degrees in most countries, across all industries. It affects women in from all backgrounds, with different levels of education and in every age group. That’s because the Gender Pay Gap is influenced by several factors. We’ve already looked at the difference between “male” and “female” work in our economy. There's also ongoing underlying discrimination and bias that exists in decision around hiring and pay decisions.

Added to these, women still account for a disproportioned share of unpaid caring and domestic work. While this is changing, the change is slow. Women shoulder most of the burden looking after the young, the sick and the elderly within families, and need more flexibility in their working arrangements. Women are much more likely to spend a portion of their working lives in part-time roles because of the burden of their unpaid work.

The workplace flexibility required, coupled with the time spent out of the paid workforce has a severe impact on women being considered for senior roles and thus on career progression and opportunities afforded to many women. [3]

The ‘unpaid’ work performed by many women is vital to the functioning of society, but the impact on women over their lifetime is something that we should all be concerned about. Ultimately it is NOT just women who suffer.

So, why should we care?

What should be clear by now is that women are being short-changed at work. The impact that this has is huge, and it isn’t only women who are impacted. From an economic perspective, it has been estimated by KPMG that just halving the Gender Pay Gap would increase economic growth by $60 billion by 2038. [4] Think of all the extra resources that would be available to pay for things like schools and hospitals with that.

Then there's the impact of women themselves. Due to the disparity in their earning capacity, women often find when they reach retirement, they have significantly less accumulated in superannuation. This means that after a lifetime of looking after everyone else, women are far more likely to retire in poverty and become reliant on social services. [5]

Men too are affected by the systemic and ingrained gender biases that exist in our culture. There remains in our society an expectation that the male partner in a heterosexual relationship carries a disproportionate pressure to be the sole or at least the main ‘breadwinner’ or earner in a family. By liberating women in the workplace and sharing the responsibilities in the unpaid areas of society more equitably, we can liberate men too. [6]

What can we do?

The good news in all of this is that we have identified that there is a problem, we can’t fix something if we don’t know it’s broken. Also, things ARE improving, the gap is declining and is stable. [7] It’s just extremely slow, 50 years to reach what little progress we have is not good enough. But, what can we do about it? There are a few things we can do.

First, we can all join and be active in our union! Of course, I would say that, but it is a fact that every great advance in workplace and societal rights has been as a result of the actions and efforts of the Trade Union Movement. We are the engine room of change. We know how to campaign and how to get things done.

Next, become a force for change. Find out if your employer has completed a gender pay gap analysis. Talk with your partner about balancing paid and unpaid responsibilities between you. Be proactive about seeking out flexible work arrangements. Even just rethinking how we do small things could make a difference. Did you know that the gender pay gap exists even in the area of pocket money? Girls, on average, receive $9.60 for 2.7 hours of chores versus boys who receive $13.00 for 2.1 hours. [8] Does this happen in your family? Have you asked yourself why?

The Gender Pay Gap is both very real and it is holding us all back. It’s time that we take it seriously. It is going to take some radical thinking and major changes in how we do things. But the benefits of fixing it are huge. So, let’s get active and get this thing fixed.

[5] “This is why you should care about the gender pay gap, Workplace Gender Equality Agency, 15/08/2019 ( https://wgea.gov.au/newsroom/latest-news/this-is-why-you-should-care-about-the-gender-pay-gap )