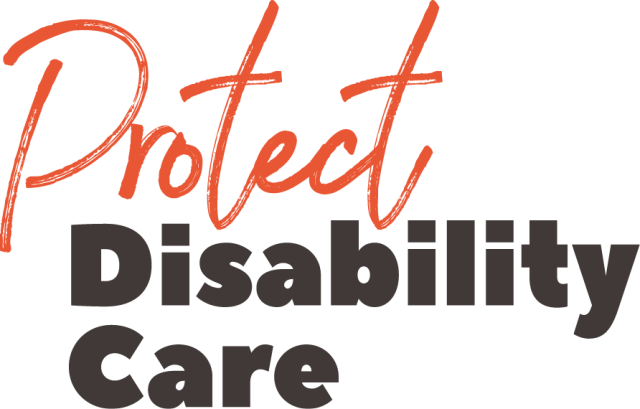 STOP THE PRIVATISATION OF PUBLIC DISABILITY

Information for the community

Ballots were posted to your home address on May 3 2018.

To make sure your voice is heard, get it back in the mail ASAP. While the ballot closes on Weds, May 25, get it in the post box by Friday 18th to ensure it arrives on time.

After two years of uncertainty, the Victorian Government has formally announced they will proceed with plans to tender DHHS disability services to the non-government sector.

While extraordinarily disappointing, it was not unexpected. Every other state and territory is or has headed down the same path.

Despite this, HACSU members, through our Protect Disability Care campaign, have won the best disability workforce and quality care protections in Australia.

In summary, we have won:

Last week the Andrews Government finally reacted to our escalating  Protect Disability Care  campaign in the Northcote by-election and other marginal seats around Victoria.

As a consequence, the Government entered into high-level discussions with the union, discussions which included the Treasurer, the Premier's office, the Minister for Disability Services and the Special Minister of State. HACSU was supported by Trades Hall and other Victorian union leaders.

As a result of these commitments, HACSU agreed to suspend the planned rally at Northcote. However, we did not agree to suspend the whole campaign  .  Radio ads continue to run across regional Victoria, posters went up in Northcote over the weekend and all protected action bans remain in place.

You can listen to the radio ads that are playing in Bendigo, Ararat and Stawell. A new cinema ad will begin showing in regional cinemas in the coming weeks.

HACSU takes the fight against privatisation to the Labor Party Conference.

Our action began with families and workers standing side by side, demanding that  Victorian Labor  stop its privatisation plans. Privatisation will hurt at-risk people in our community.

The action continued on the conference floor when HACSU moved a motion calling on the Government to stick to its election promises and remain in service provision. The Minister for Disability,  Martin Foley MP , spoke against HACSU's resolution, only to be silenced by the conference floor for failing to defend the indefensible. Privatisation is not a good policy, and it certainly doesn't reflect Labor values!

Congratulations to all members for their efforts in this campaign, we are in for a fight, but it's an important fight, not only for our careers but also for the people we support every day.

Across Victoria, Public Disability workers are taking protected stop work action in pursuit of a new EBA to protect against the Andrews government's plans to privatise the sector!

Prime7 coverage of stop work action in Wangaratta on February 23, 2017. 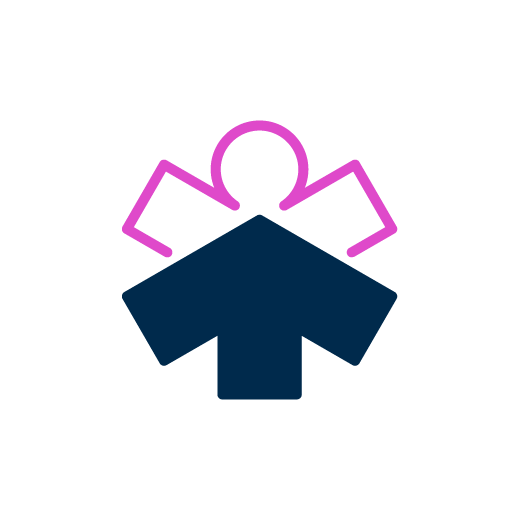