At this stage it only affects the Victorian public sector – including councils, universities and TAFEs, the Police, the Courts, and Hospitals. The Bill is aimed at the Government as an employer, covering 11% of the Victorian workforce.

It also has the potential to affect Government procurement by the introduction of ‘guidelines’ for funding policies and practices. 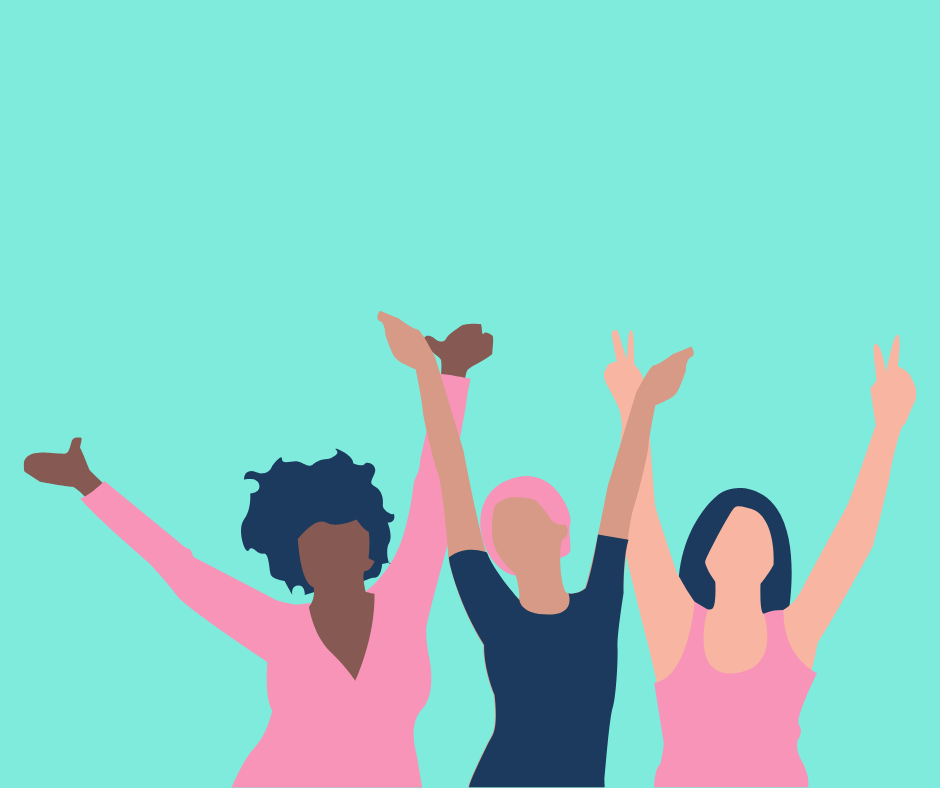 Step 2: Gender Equality Action Plan established
Tailored specifically to the gender audit with the inclusion of consultation with employees and their representatives (i.e. the Union). The action plan will include targets and quotas and will be developed every four years. The Commissioner will make the action plan and subsequent reports publicly available.

Step 3: Systemic issue(s) identified
If there are systemic issues the Commissioner has the ability to resolve disputes, providing another body (other than the Fair Work Commission or the Human Rights Commission) to deal with gender issues. The Commissioner can make recommendations, which can be used to develop industrial relations policies.

Step 4: Reporting
The progress report will be due 2 years after the action plan is introduced. It is unclear at this stage what will be deemed as reasonable progress and what the repercussions are for organisations who have not improved their gender equality.

When? If passed, the Gender Equality Act will commence on 31 March 2021. Organisations will then be required to submit their first action plans to the Commissioner by 31 October 2021.

The Bill (hopefully soon the Act) – Provides organisations/employers with the purpose and legal requirements. Crucial to the compliance of the Bill, it also creates a Commissioner. The Commissioner will help to educate, support, monitor and enforce.

Enterprise Agreements – In future we will bargain with employers to include gender equality provisions, as established by employees and their representatives. It will be important to include arbitration as an option if there is failure to comply with the Bill. 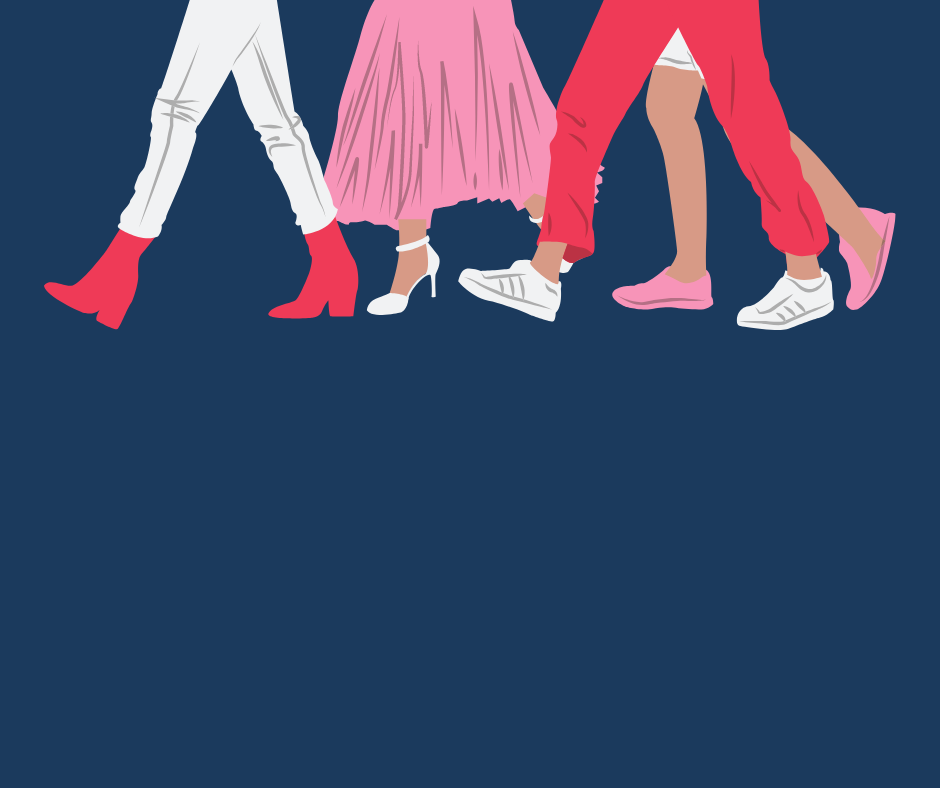 We are fighting for gender equality so that we can stop gendered violence, workplace sexual harassment, financial insecurity and sexist attitudes, behaviours and stereotypes.

Gender equality benefits men too! We seek to level the playing field by allowing equal access to opportunities such as paid parental and family violence leave.

It is not a sole solution and does have its issues:

Regardless of the ‘what-ifs’ we encourage you to use your voice and get behind the Bill. It is a once in a generation opportunity to improve gender equality in Victorian workplaces and will benefit the wider community. If you have any thoughts or recommendations, let us know! And remember, all Victorians benefit from gender equality.