Home >News >What is Collective Bargaining in Disability and why does it matter?

What is Collective Bargaining in Disability and why does it matter?

When employed in Australia, the way we are paid, the conditions we’re allowed (such as access to leave or how much we get paid for working outside of business hours) are sometimes governed by  Enterprise Bargaining Agreements or an ‘EBA’. EBA’s are negotiated by workers through a union to improve wages and conditions above the ‘minimum award’ – also known as SCHADS in our industries. EBAs were first introduced in Australia in 1991 and were again reinstalled after the demise of ‘Workchoices’ and the legislation of the Fair Work Act in 2009.

Collective bargaining arises from the enduring fact that most of the time, for most employees, there is an underlying power imbalance at work. This means that your boss may hold more power than you do to make decisions that impact you simply because they can give you direction at work.

Trade Unions in Australia are the organisations that provide employees with the means to come together as a collective to win better wages and conditions at work. Workplaces that tend to fair the best bargaining for an EBA are referred to as “unionised” or having a “high density” of union members. This means that there are a high percentage of union members at that workplace, compared to workers who are not in the union. Statistically, unionised workplaces have much better wages and conditions that non-unionised workforces.

The reason it’s important to tell your colleagues to join the union is that when there are more union members, you’ve got a bigger group of people who will agree and fight for the best outcomes in an EBA. Don’t forget, there is strength in numbers. Asking for a pay rise as an entire workforce is far more effective that just doing it alone. It also means that if industrial action is needed, the group of employees that partake is larger; this causes more pressure for an employer who will then negotiate with workers for a better outcome.

Here are some of the many things that are negotiated on in an EBA: 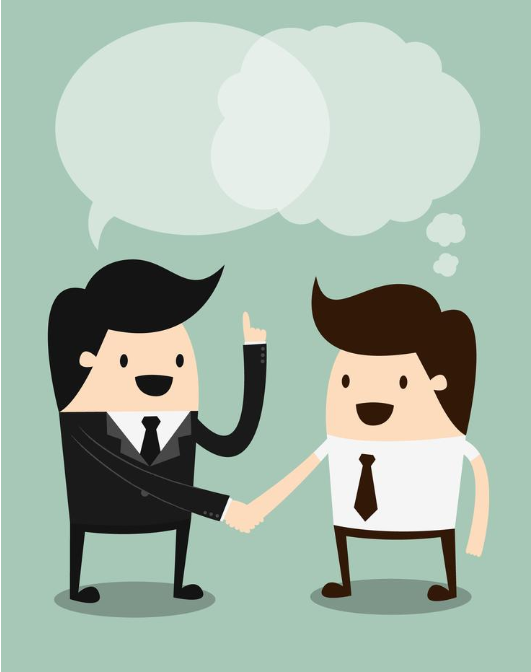