Home > News > What is Unfair Dismissal?

What is Unfair Dismissal?

This article will set out:

In most instances, whenever we start a new job, we will enter into an agreement with our new employer to undertake certain tasks and activities to satisfy the requirements of a particular role, based on the suitability of our skills, experience and qualifications to the employer’s needs.  This agreement may be written or verbal and in addition to this agreement, many employees’ terms and conditions of employment are governed by an Enterprise Agreement (EBA), an industry-based Award or the National Employment Standards.  These are known as Industrial Instruments.  The terms and conditions of your employment include the wages you receive in return for the tasks you perform as well as any special allowances, penalty rates, annual leave, and personal leave.

In Australia, these Industrial Instruments are regulated by the Fair Work Act 2009 (Cth) (“ the FW Act” ).  The FW Act is Federal legislation that underpins the rules by which Industrial Instruments can be created, varied, or terminated – and also sets out the laws about unfair dismissal. When a person’s employment is terminated and their position with the employer comes to an end, they may be entitled to bring a claim of unfair dismissal against their employer.

If eligible, an unfair dismissal application is made to the Fair Work Commission, who will assist the parties to try and resolve the dispute through an informal conciliation conference, and if agreement cannot be reached will consider the merits of the application at a formal hearing (like a trial) called arbitration.

What is Unfair Dismissal?

Under section 385 of the FW Act, a person is taken to have been unfairly dismissed if they can demonstrate that:

What makes it “Unfair”?

The FW Act sets out a list of factors at section 387 that are relevant to deciding whether a dismissal is considered to be “harsh, unjust or unreasonable”. The types of circumstances that might make a dismissal unfair can include:

If you believe that you have been dismissed because you possess a particular attribute (such as being terminated because of your race, gender, sexual orientation or age) or because you have asked a question about or exercised your workplace rights, then there may be additional grounds on which to bring a claim under the General Protections provisions of the FW Act or under discrimination law.

Are there any other factors that might mean I’m not eligible to make an unfair dismissal application?

What do I do if I suspect I’ve been unfairly dismissed?

Your Union, HACSU, should be your first contact point.  This might mean reaching out to your site delegate, or your local area organiser.  The Union will assist you in working out whether there are grounds for making an unfair dismissal claim or some alternative legal claim.

Any Unfair Dismissal Application made to the Fair Work Commission must be made within 21 days of a termination taking effect .  If you miss this deadline, you are likely to become ineligible to pursue a claim and obtain compensation.  If you believe you have been unfairly dismissed, we recommend you seek advice from the team at HACSU as quickly as possible.

Further information about dismissals can be found on the Fair Work Commission website here: https://www.fwc.gov.au/unfair-dismissals-benchbook/overview-unfair-dismissal . 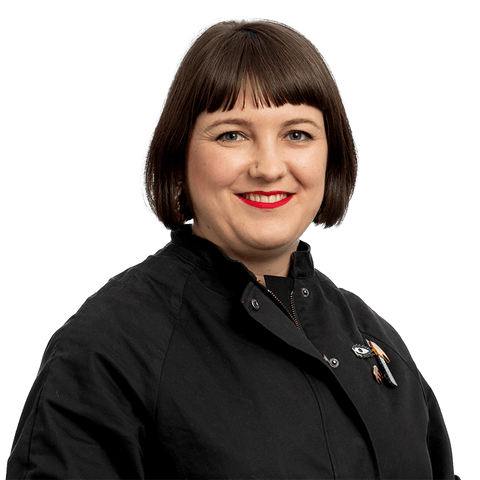 More recently, Carita returned to Slater and Gordon after a two year secondment at Victorian Trades Hall’s Young Workers Centre as the YWC’s Principal Lawyer.  Carita passionately advocated for vulnerable young Australian workers during her time, and was instrumental in ensuring big bosses were put to task over poor treatment of their workforce – a task she is still just as passionate about today.

Slater and Gordon Lawyers, who has proudly served HACSU and its members for many years. As a HACSU member, we provide discounted legal services and benefits in the following areas of law, easily accessible at one of our 17 offices across Victoria:

We also offer exclusive services to HACSU member in the following areas:

To access these discounted services*, contact HACSU Assist today on 1300 651 931 who will arrange a priority referral to Slater and Gordon to ensure your access to special benefits and discounts.