It’s been a little while since we communicated with members about who your local organiser is. With the recent loss of Priya who has moved to work somewhere else, and having Ginny move into another role as an Industrial Officer with HACSU, we thought it was time for us to update members about who’s there to help empower you to make change at your workplace!

The role of an Organiser is to empower groups of members to organise your workplaces. This can often involve providing knowledge and skills to workplace delegates and to enable them to support members with workplace issues.

These knowledgeable individuals help to build our collective movement from the ground up! 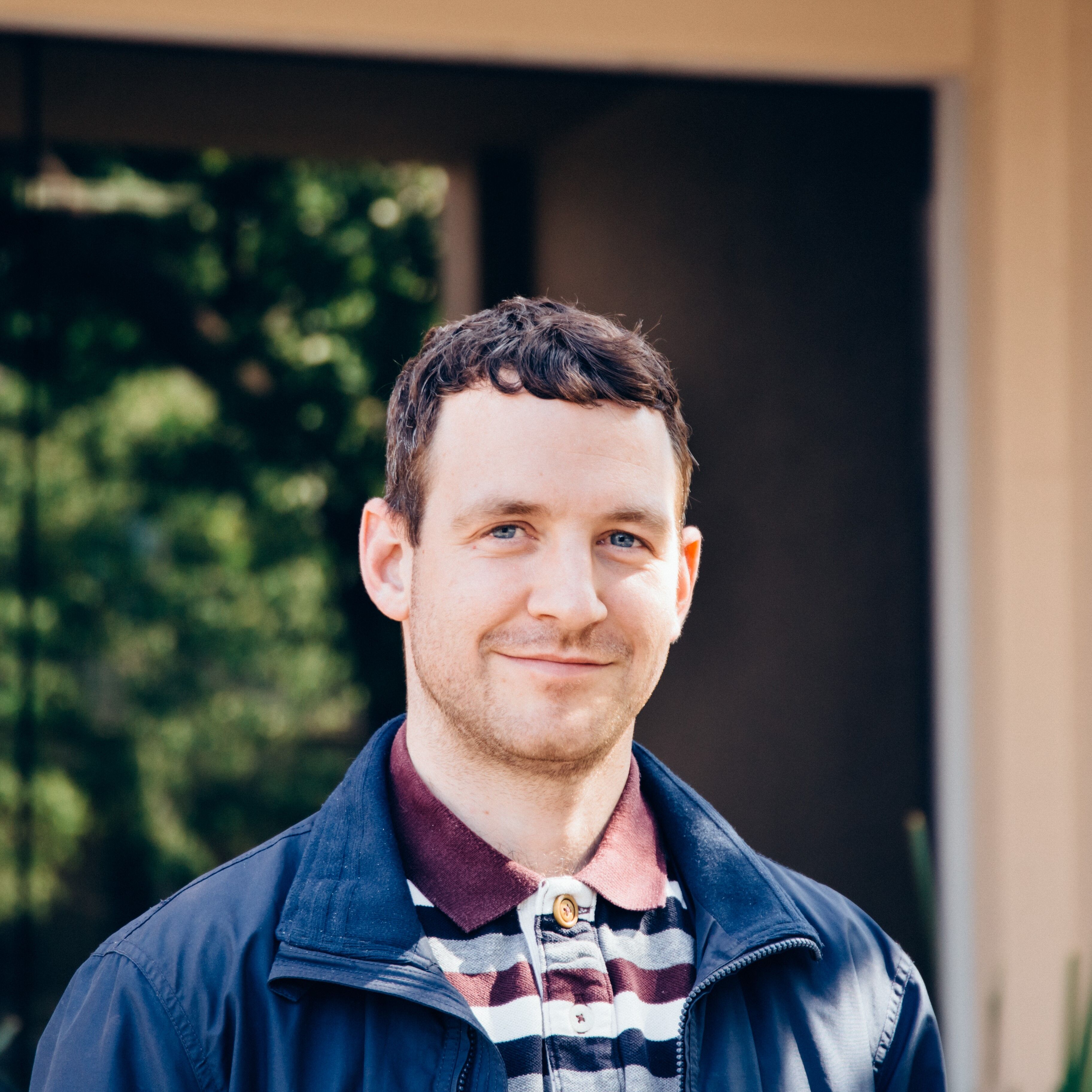 Alex: A plucky go-getter, ready to fight for what’s right. 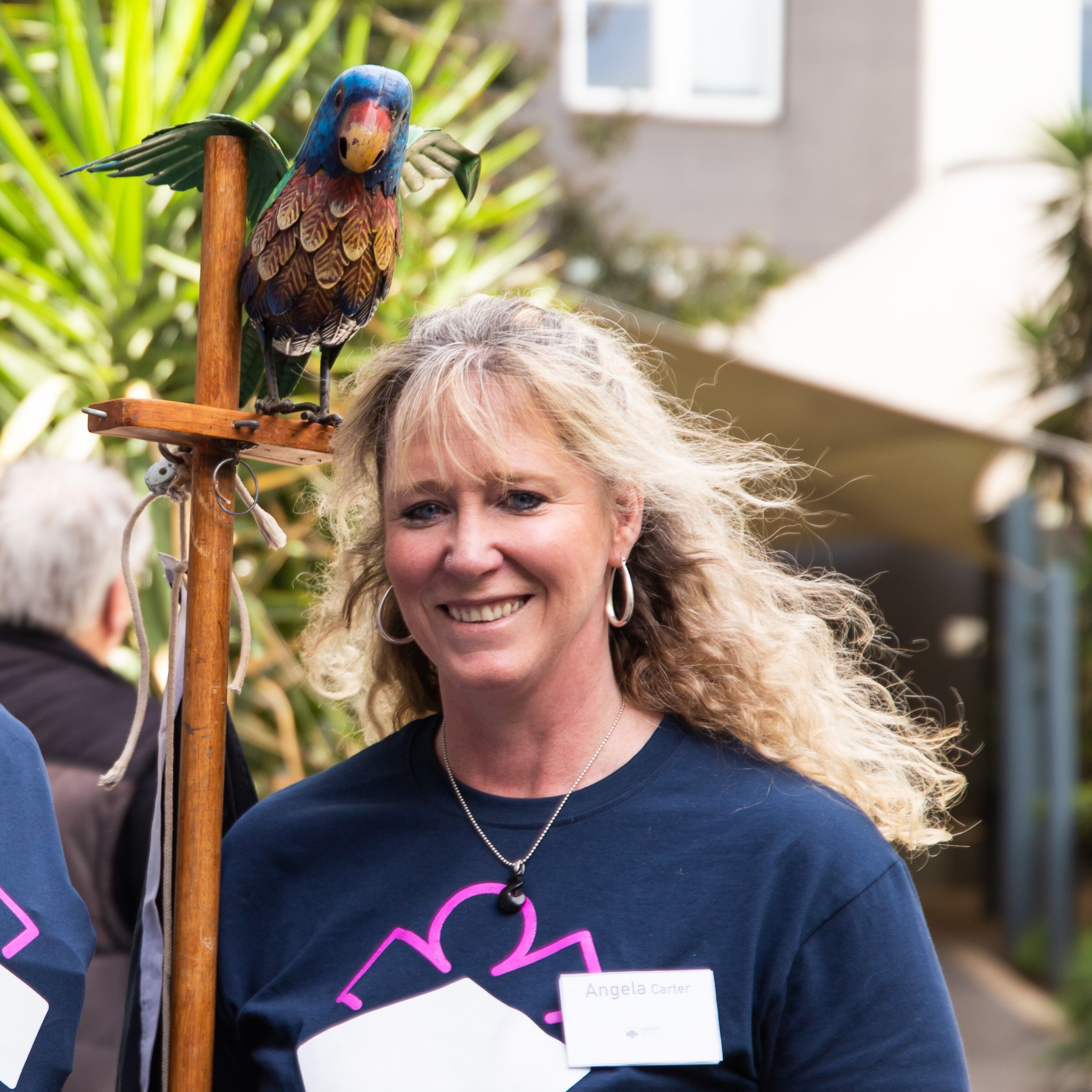 Angela: A pirate-priestess with nerves of steel. 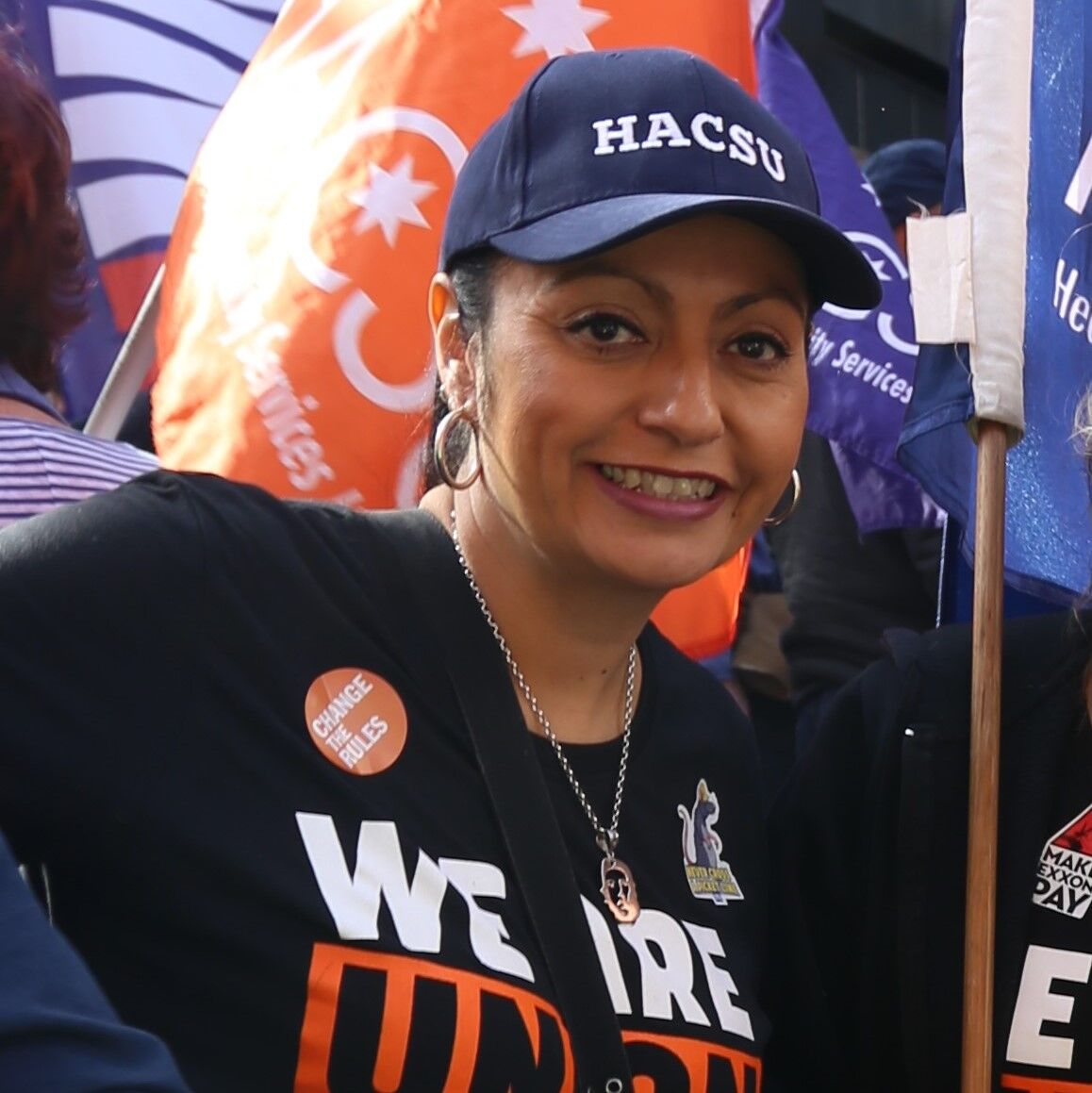 Eli: Tough to her core, she won’t let employers get you down. 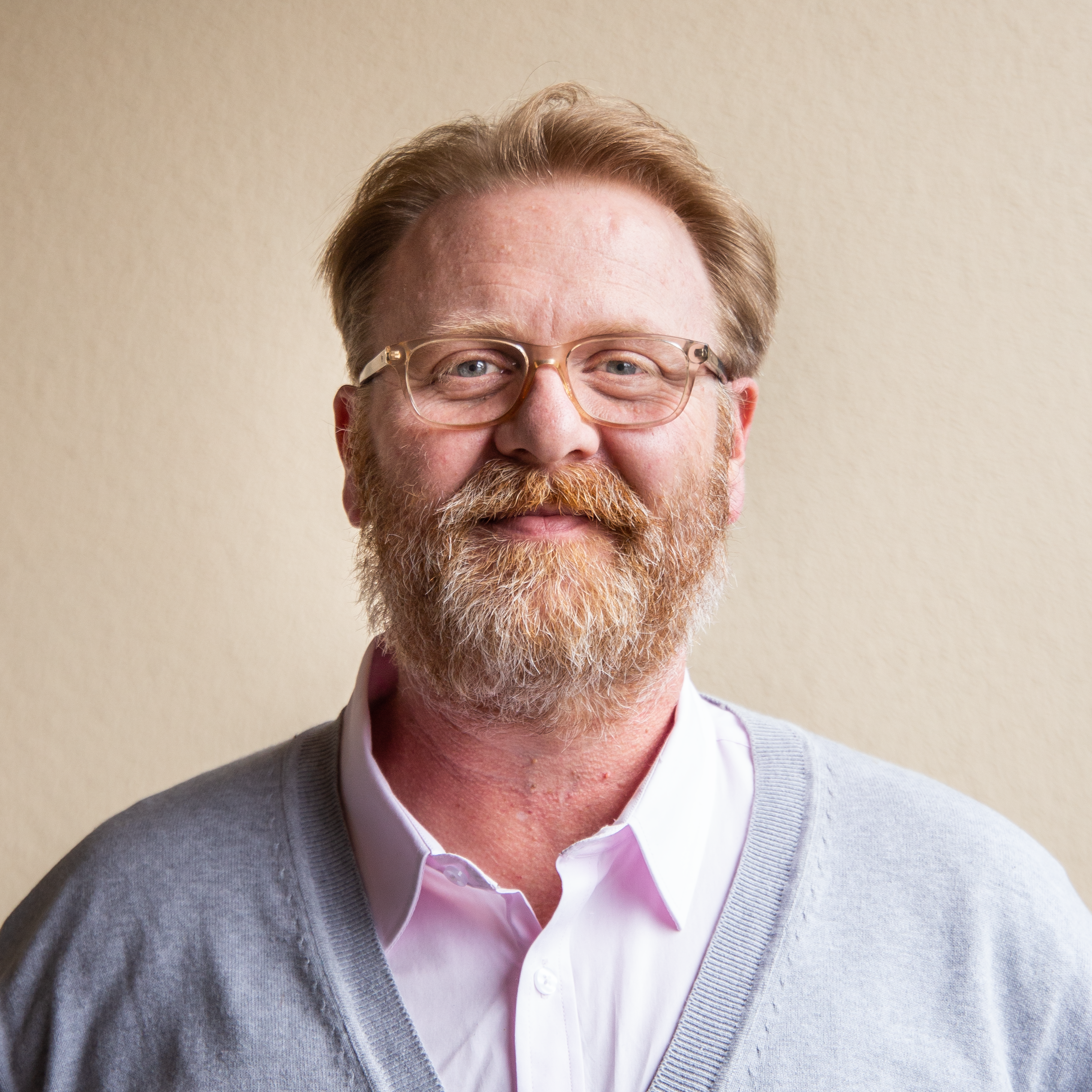 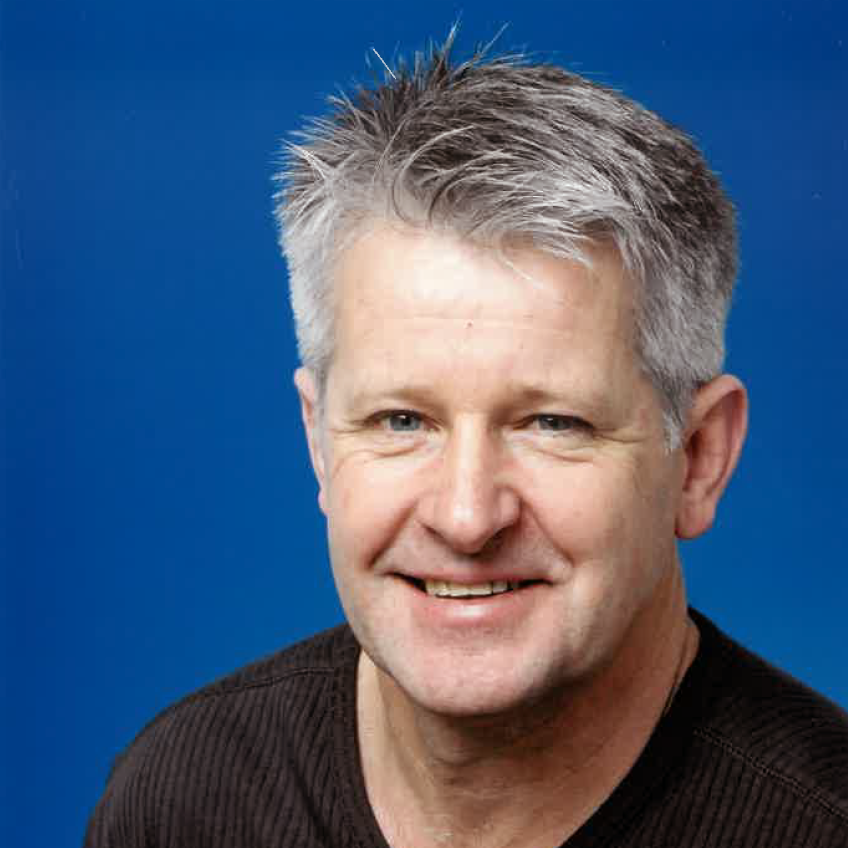 John: A gutsy connoisseur who’s well-practiced in his craft. 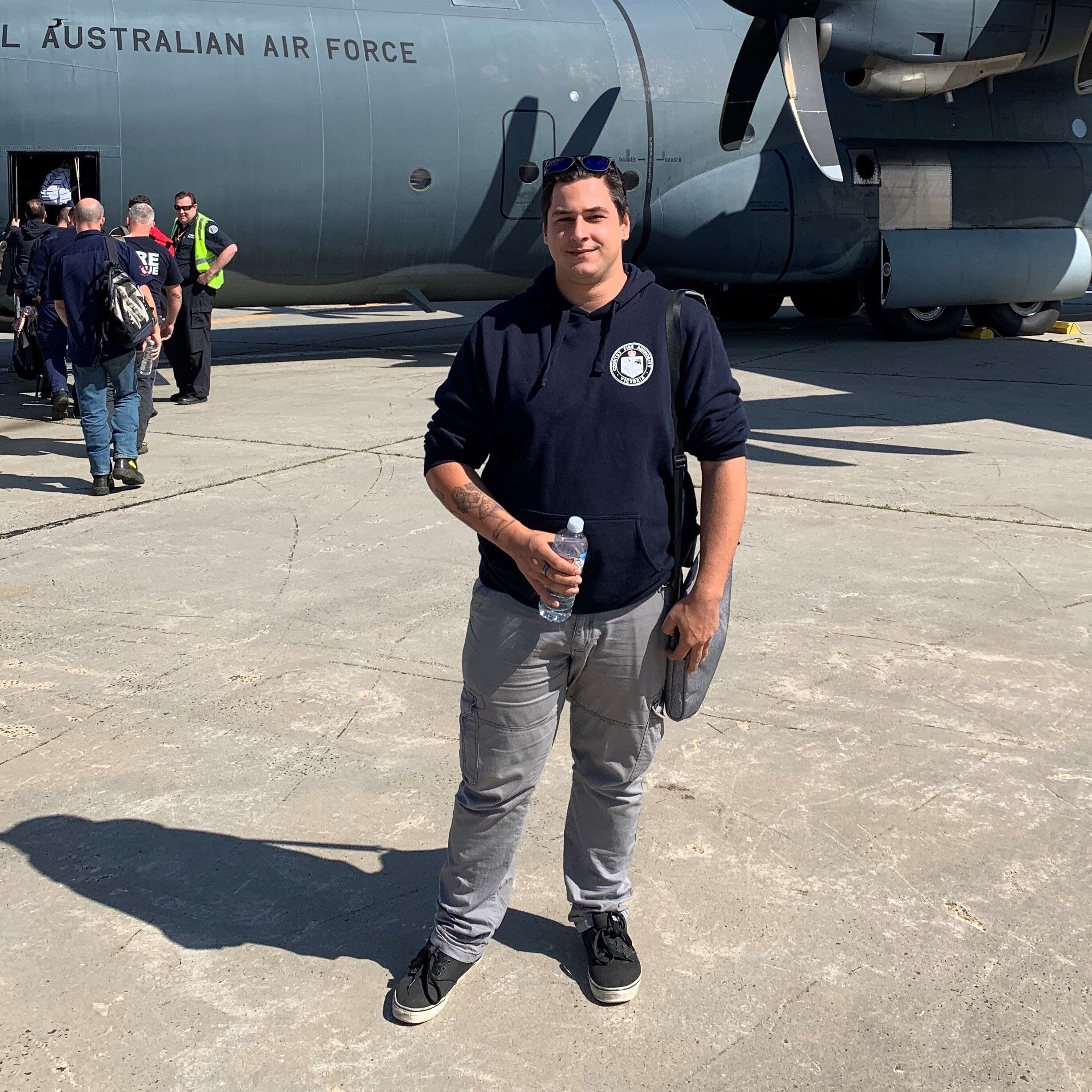 Jordan: An energetic and bold organiser, he’ll be right by your side. 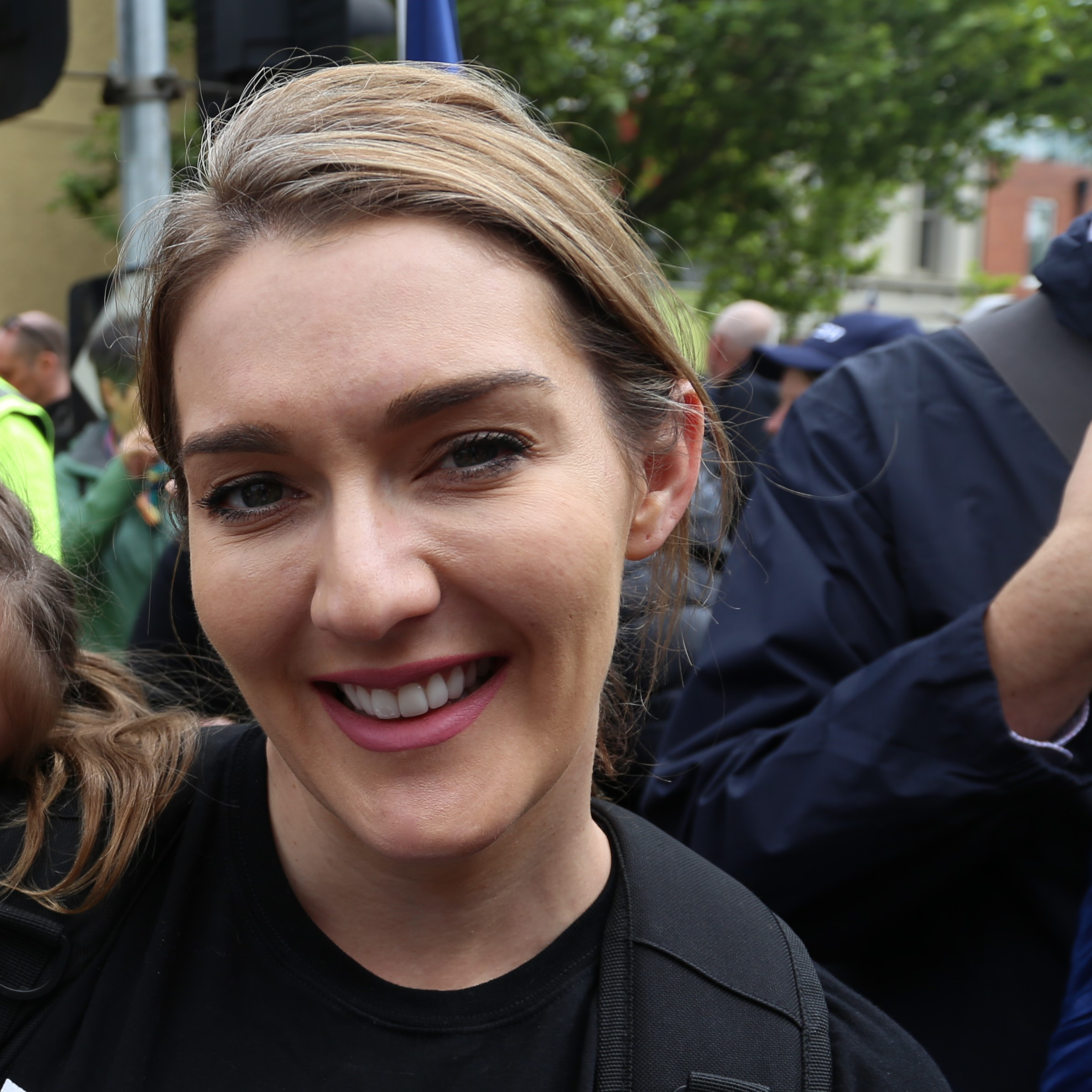 Lisa: She’s determined and won’t let any employers push her around. 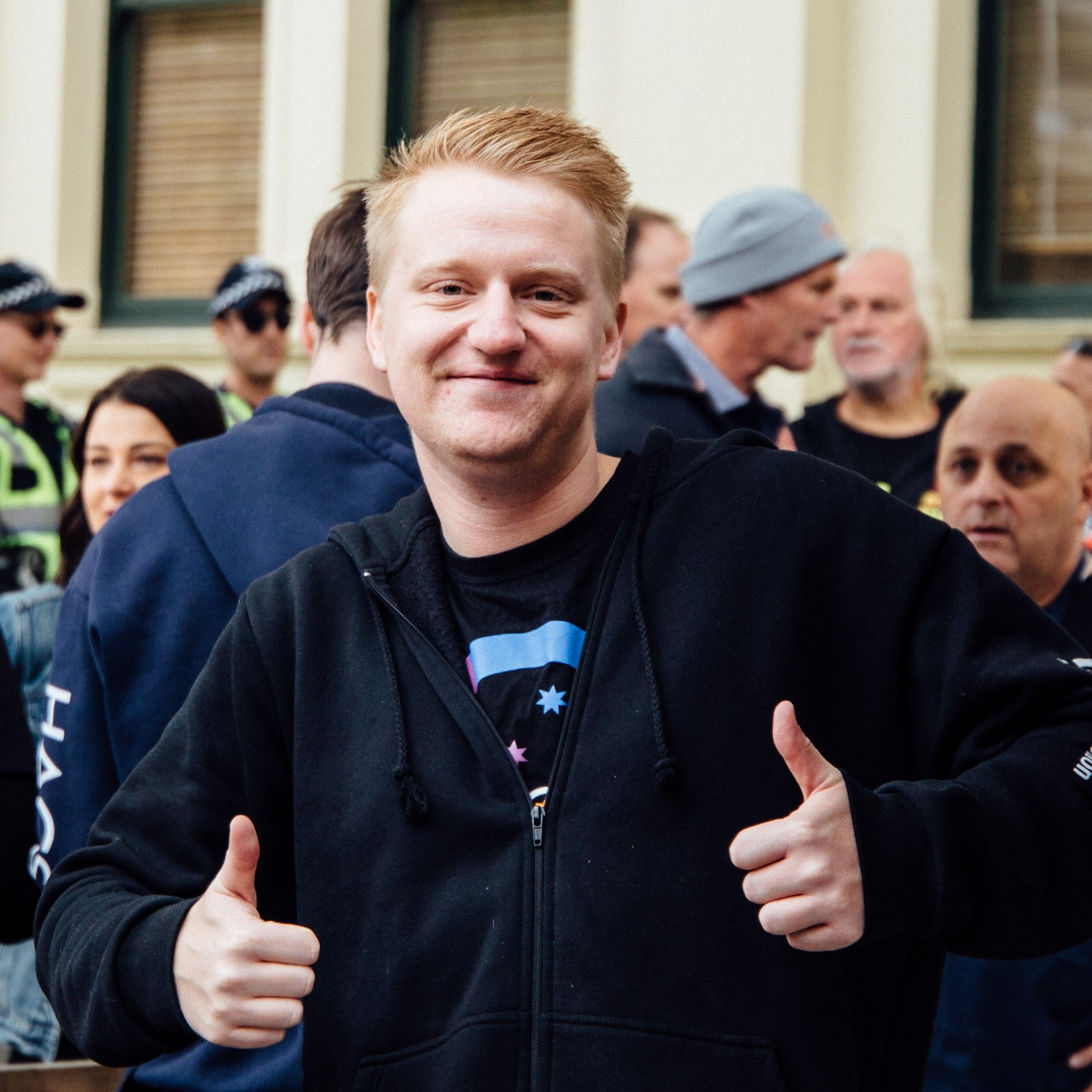 Will: He’s spunky, sassy and will always oppose a bad boss.

How do I get in touch with my Organiser?