This article is brought to you by Slater and Gordon.

Amira and Jane’s stories are regrettably not uncommon in the Australian employment landscape.  Amira’s manager prevented women in the hospital where she worked from taking on certain kinds of work.  Jane’s colleague propositioned and touched her inappropriately.

Unfortunately for many women in the workplace like Amira and Jane, taking action against sexual harassment or sex discrimination is daunting and seems all too risky, particularly for women in insecure work.

While there are multiple avenues to address sexual harassment and sex discrimination, this article will focus on claims under Victorian and federal legislation.

Amira and other women’s exclusion from undertaking certain types of work based solely on gender is a form of direct sex discrimination.

Indirect discrimination occurs when an employer puts in place conditions, requirements or practices which appear to treat everyone equally but actually disadvantage one sex. For example, requiring that someone works full time to be able to be in a managerial position might disproportionately disadvantage women who are more likely to work part-time due to family responsibilities. If there is no reason for the full-time requirement, this may be indirect sex-discrimination.

Sexual harassment is defined in technical terms under the Sex Discrimination Act, but essentially involves a person making unwelcome sexual advances, or engaging in other unwelcome conduct of a sexual nature.

The conduct can range from the kind experienced by Jane – who was propositioned and touched inappropriately – to behaviour such as sharing sexually explicit content with team members via email. If a reasonable person, having regard to the circumstances, would have anticipated the possibility a person would have been offended, humiliated or intimidated by the conduct, then it is sufficient to meet the legislative definition of sexual harassment. This means that someone cannot excuse their conduct on the basis of their subjective belief that the conduct wasn’t offensive.

Who can bring claims, against who and how?

Claims can be made against individuals who engage in sexual harassment or sex discrimination, or made against an employer if the conduct occurred in the course of employment.[1]

Complaints about sex discrimination and sexual harassment can be brought under Victorian law to the Victorian Equal Opportunity and Human Rights Commission (VEOHRC) or directly to the Victorian Civil and Administrative Tribunal (VCAT). Federally, claims can be brought to the Australian Human Rights Commission (AHRC). Where a matter can’t be resolved through conciliation at the AHRC or in certain other circumstances, it is possible to apply to have a complaint heard in the Federal Court or the Federal Circuit Court.

Both the VEOHRC and the AHRC investigate and conciliate complaints.  The VEOHRC accepts complaints not only from individuals but also from unions on behalf of individual workers as well as representative complaints on behalf of a group of people making allegations about the same conduct.  Conciliated outcomes or orders from VCAT or a Court can include financial compensation as well as broader orders to address systemic issues like training for staff or information sheets being distributed through workplaces on sex discrimination or sexual harassment, or policy and procedure designed to help prevent discrimination and promote equality.  Sometimes, where it is important to those who have suffered sexual harassment or sex discrimination, they may also receive an apology from the person they have complained against as part of a conciliation.

If you or someone you know is facing sexual harassment or sex discrimination at work, you can contact HACSU Assist for advice on 1300 651 931. If anyone is in immediate danger, please call ‘000’ for Police. 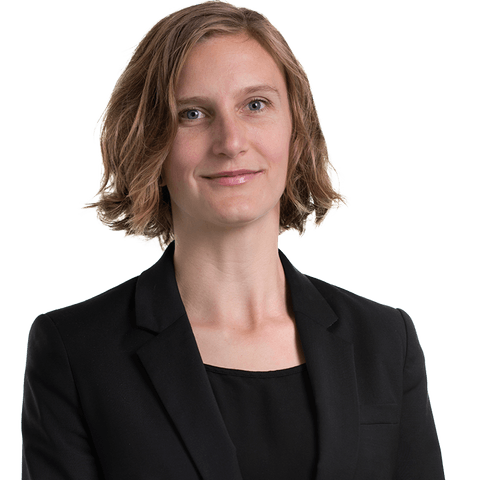 Slater and Gordon have proudly served HACSU and its members for many years, and as a HACSU member, we provide discounted legal services and benefits in the following areas:

We also offer exclusive services to HACSU member in the following areas:

To access these discounted services*, contact HACSU Assist team on 1300 651 931 in the first instance who can provide you with a priority referral to Slater and Gordon.

As a client of Slater and Gordon, you will also have access to our free in-house social work service click here.

Knowledge is power. Keep your colleagues informed by clicking here to print this newsletter to put up on your workplace noticeboard.